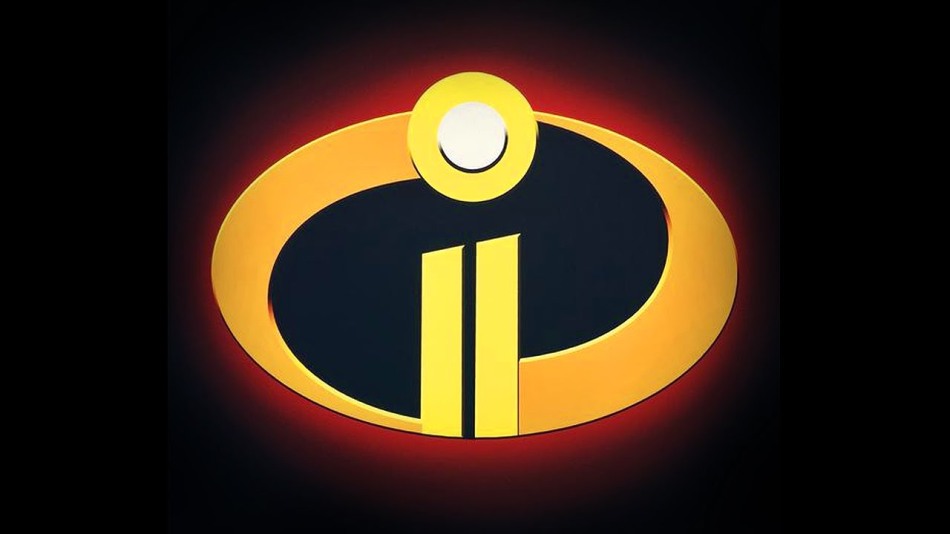 Its only been 13 years since everyone’s favorite superhero family debuted on the big screen and now we FINALLY get our first look at the follow-up to 2004’s The Incredibles. Not much about the movie has been released so we fans have to take what we can get. Recently, Disney just dropped the first concept art for the sequel and it may shed some light on the direction the movie will be taking.

First off, yes to the artwork. I love the retro style that we’ve seen before in the previous Incredibles film, which leads us to believe the art style for the movie itself will remain in tact. Now if you begin to dissect this poster, you’ll see that all the main characters from the last movie are set to return for the sequel, including Edna Mode and Frozone. The only guy we’re missing from the last movie is Syndrome. Didn’t Edna say no capes, Syndrome!? Also, it looks like the characters haven’t aged and you can see the villain who appeared at the end of the first movie.

It looks like our sequel will be picking up right where the first movie left off. Lastly, in the background there are a whole bunch of other superheroes flying. If you remember, before the events of The Incredibles, supers were required to remain under wraps but it looks like the Parr family may have changed that! I’m sure we’ll get some more footage and info at the upcoming D23 Expo!

The Incredibles 2 smashes into theaters June 2018!