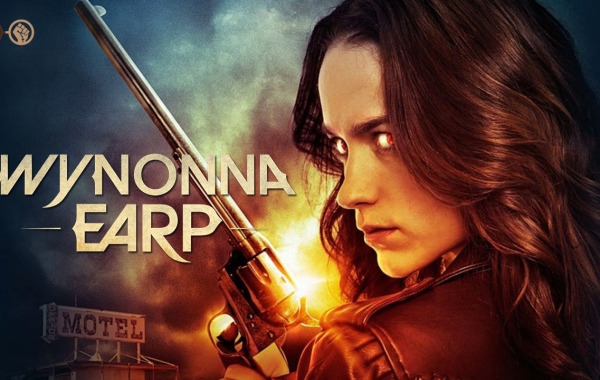 ‘Wynonna Earp’ Has Been Renewed for Season 4 #SDCC2018

This Saturday night at the SyFy’s panel at San Diego Comic-Con, it was announced that Wynonna Earp has been renewed for a fourth season, just a week after season three’s premiere (an extended preview was released on Monday ahead of the Friday night show). Creator and showrunner Emily Andras expressed her joy and excitement of the Wynonna Earp team over the […] 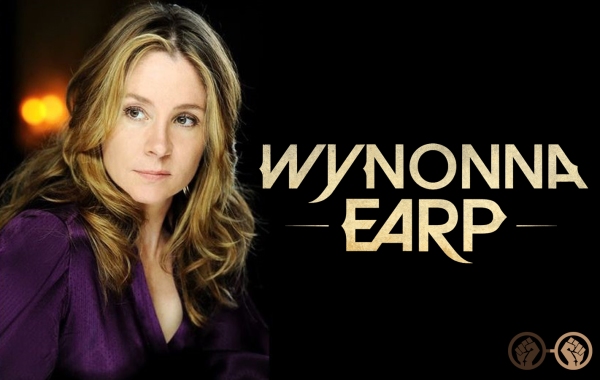 A few months ago, GoC had the pleasure of participating in roundtable interview with legendary Canadian actress, Megan Follows at Toronto ComicCon. The star who is best known for her roles as Anne in Anne of Green Gables and Queen Catherine in Reign, will embark on her next journey where she plays the matriarch, Michelle Earp, in the latest season of […]