‘Mission: Impossible – Fallout’ on Track to Have Highest Opening of Franchise

Paramount Pictures found gold when the Mission Impossible franchise found new life in 2011 with Ghost Protocol. Now seven years later, only two sequels have been spawned with the ante getting raised each time. This week saw the release of the sixth installment, Fallout, and both critics and audiences alike are praising it as one of the best in the series. […] 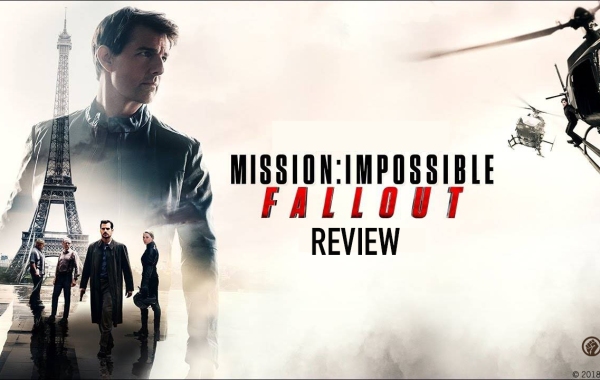 ‘Mission: Impossible – Fallout’ Is A Moustache Worth All The Trouble – Review

‘Top Gun 2’ Will Reportedly Film Over The Summer

It seems like things are starting to get done for Top Gun 2, or Top Gun: Maverick, as it’s been said that this upcoming sequel has its eyes set on beginning shooting over this summer, as reported by Omega Underground, While cast and crew have not been hired for this film, Omega Underground reveals that those are Paramount next steps, as currently, they […]

After months and months of filming, Mission Impossible Fallout has officially wrapped filming with its main unit, as shared by director Christopher McQuarrie through his Instagram account earlier today. View this post on Instagram 3000 setups 13 helicopters 6 pregnancies 5 hiatuses 4 weeks of aerial photography 3 continents 2 winters 1 broken ankle To the most amazing main unit on the […] 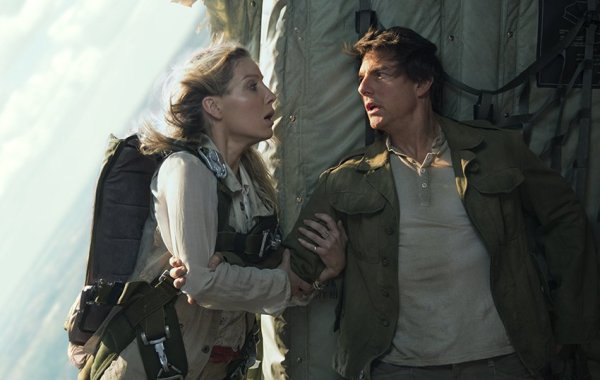 ‘The Mummy’ May Still Get a Sequel

Despite its weak domestic box office and scathing reviews, Tom Cruise’s The Mummy could still be in line for a sequel. This is thanks to its global numbers. The film is currently at $407.8 million worldwide. No doubt Cruise’s immense popularity overseas is responsible for the majority of that money. The movie starred Cruise as an archaeologist/adventurer who becomes mixed […]

This past Saturday it was reported that Tom Cruise was injured after he failed to leap from a rigging onto a building landing, during a stunt for Mission: Impossible 6. In a leaked video, we saw Cruise slamming his body into a building, carrying on with the take and ending in the floor, on his knees, with a clear face of […]

After over 30 years of rumors and unsuccessful production attempts, Paramount Pictures has finally confirmed that a Top Gun sequel is set to premiere on July 12, 2019. The cast and production team for the sequel is a mix of old fan favorites and new faces to the franchise. Tom Cruise will reprise his role as main character Pete “Maverick” […]

Mission Impossible is the franchise that keeps on giving! Tom Cruise is slated to star as the operative Ethan Hunt in a sixth installment of the spy franchise. While franchise veterans Ving Rhames and Simon Pegg are also confirmed to return to the film, it’s not uncommon for some new faces to join in on the fun. One of those […]

The next installment of the 2014 Sci-Fi thriller, Edge of Tomorrow, is getting closer to a release date with the title reveal and the news that co-star Emily Blunt will be back in the fray. In an interview with Collider, the film’s director, Doug Liman said that the sequel will be titled, Live Die Repeat and Repeat; a reference to […]