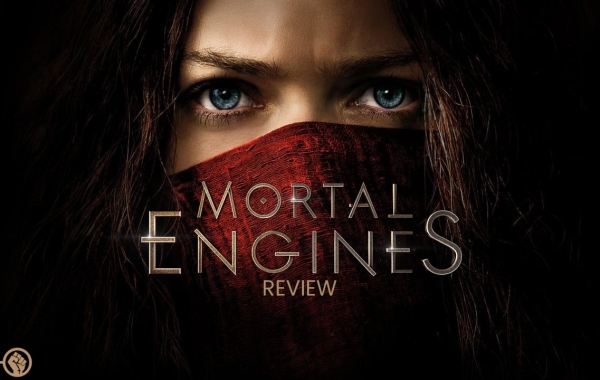 ‘Mortal Engines’ is Ambitious With Terrific Visuals, But the Lacklustre Narrative Causes it to Fall Short – Review

Based on the novel of the same name written by Philip Reeve, Mortal Engines is a post-apocalyptic fantasy where the “Sixty Minute War” in the 21st century has ravaged the planet. Hundreds of years later, the remainder of humanity has to rely on living on machines that are essentially moving metropolitan cities, mining towns, or a plethora of other moving […]