The Underground Railroad is a Pullitzer Prize winning novel written by Colson Whitehead. A month before winning the Pullitzer, Amazon Studios purchased the rights to adapt it into a live action series. Now, a report from Deadline confirms that Oscar winner Barry Jenkins has taken on the task of directing all 11 episodes of the limited series. Barry is most […]

Moonlight’s Legacy: ‘Call Me By Your Name’ Could Never

Awards season has arrived, and the Academy has chosen to celebrate a myriad of films this year, most of whom are wholly deserving – with the exception, in my opinion, of a few. One of those is Call Me By Your Name, a critically acclaimed adaptation of a steaming romance novel by Andre Aciman. The story depicts the tale of […]

Academy Award-winning director Barry Jenkins (Moonlight) has announced he is working with Black Panther star Chadwick Boseman on an upcoming thriller titled Expatriate. Details about the plot have not been revealed yet, other than the fact that the film is set in the 1970s and will focus on a plane hijacking. The film is set to be produced by Universal’s Marc Platt Productions, […] 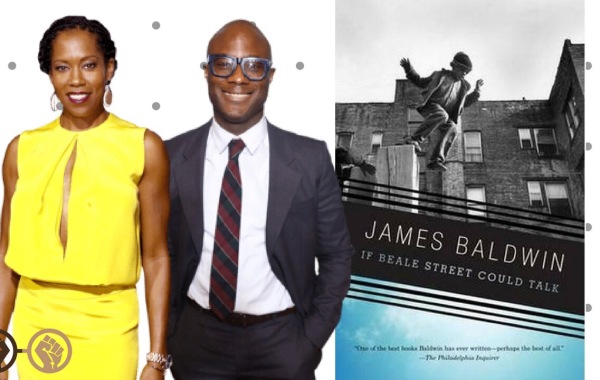 After two Academy Award wins for his groundbreaking film Moonlight, Barry Jenkins is at it again working on his next project. If Beale Street Could Talk is currently filming in New York and is based on the James Baldwin novel of the same name. Now, Deadline is reporting that Emmy-winning actress Regina King has been added to the already star-studded […]

Michael B. Jordan To Produce Series on OWN Network with ‘Moonlight’ Writer

It seems that Oprah Winfrey is on the verge of making her network a pinnacle in original programming for television. In the early year’s of OWN’s creation, talks about the network going bankrupt was a headline on many entertainment sites but now its original programming is a regular trending topic on social media across the country. Show’s like Queen Sugar and Greenleaf are […] 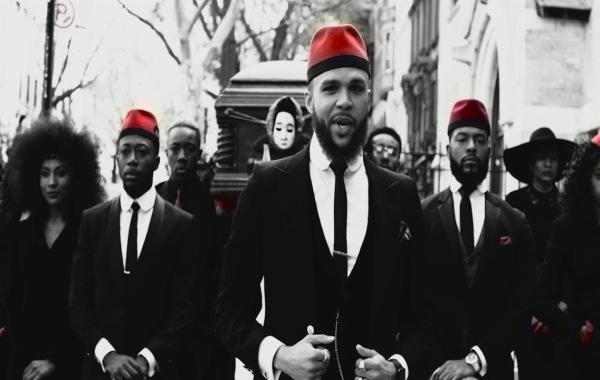 With a boastful, cocky ego and fashion sense from 2056, Jidenna has easily earned his spot as one of my Top 20 music artists. “A Bull’s Tale” is one of my favorite tracks off of his debut album The Chief. It starts with a skit featuring Uncle Palmwine, a caricature of the classic drunk uncle who seems to just be rambling […] 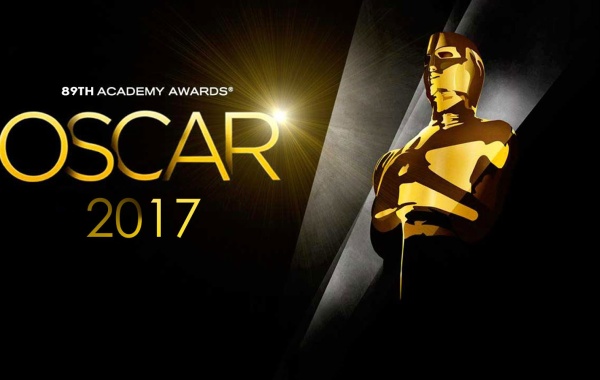 Do Not Let #EnvelopeGate Be a Victory for La La Land

Still reeling from the epic clusterf*ck that was the 2017 Academy Awards, and want to discuss? You’ve come to the right place. I have very mixed feelings on the 2017 Oscars. Black people were honored, but a lot of deserving movies lost to far inferior ones. Mahershala Ali won for his outstanding performance in Moonlight, and thus he became not […]

2017 Academy Awards Recap: All The Winners

The 87th Academy Awards took place tonight, and it’s safe to say that the results were shocking to some. From Mahershala Ali being the first Muslim actor to win an Oscar, to Meryl Streep being deemed overrated (jokingly, of course), to Moonlight winning best picture of the year after La La Land was “accidentally” announced, tonight was definitely unforgettable. […] 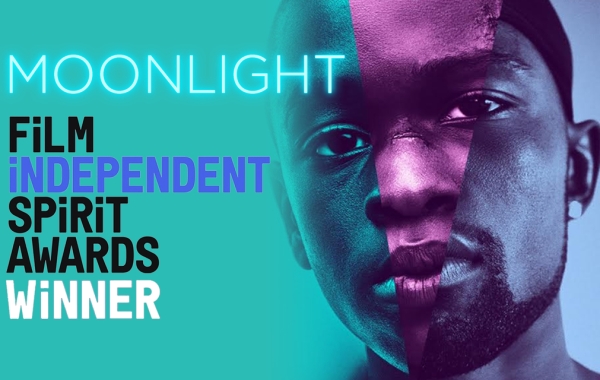 The Film Independent Spirit Awards have always been cooler than all the other award shows. It’s held right on the beach in Santa Monica, has blues man Gary Clark Jr. as its house band and winners are allowed, perhaps even encouraged, to curse. It’s so much more fun than the stuffy Oscars. Held the day before The Oscars, the Spirit […]

By Stephanie Holland Posted on February 26, 2017

Every year, Essence celebrates talented Black women who have made a huge impact on Hollywood. This year, the awards program has hit its 10th anniversary and celebrated in style by honoring: Aja Naomi King, Issa Rae, Janelle Monae and Yara Shahidi. Each of these brilliant women have been a staple on big and small screens this year; with their respective television […] 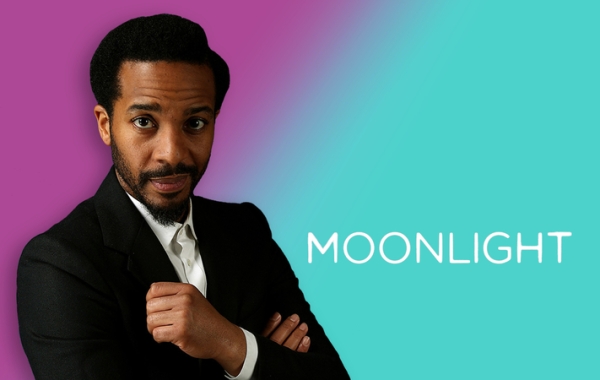 We Need to Stop Vilifying Kevin from “Moonlight”

If you have a heart and can feel, most likely you left Barry Jenkins’s Moonlight, a brilliant film about exploring the intersections of Blackness and queerness, with tears in your eyes. I cried at the heartbreaking ending, the beautiful way Jenkins wrote the characters’ resolution. But it has come to my attention that there are some people who walked out […] 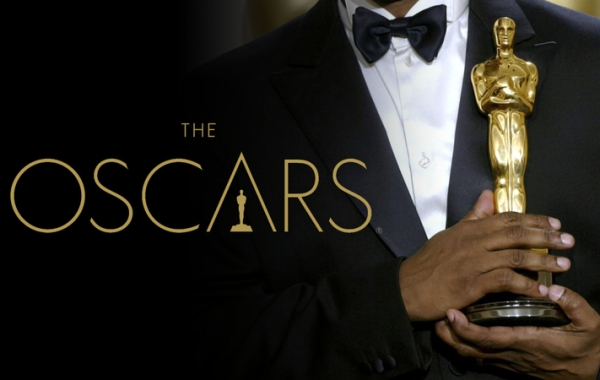 Just recently, the Academy Awards nominations for 2017 were announced – predictably, Damien Chazelle’s La La Land being the frontrunner. But the Academy made some pretty impressive choices. Barry Jenkins’ Moonlight wasn’t far behind La La Land, with 8 nominations to La La Land‘s 14. Hamilton star Lin-Manuel Miranda may become one of the first men of color to be an […]