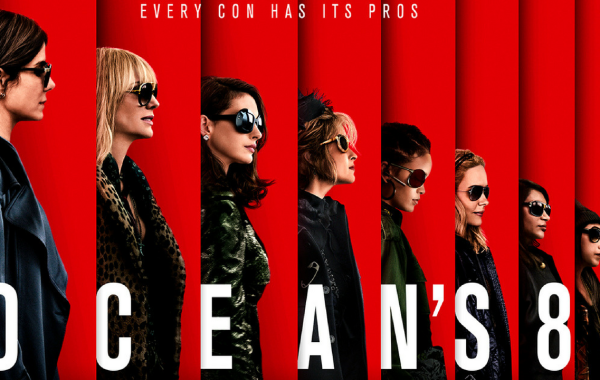 The gender-swapped caper movie Ocean’s 8 was just released yesterday on June 8, 2018 and has already gotten itself high on this weekend’s box office charts.  On opening day, the film pulled in $15.8 million, setting it for a domestic launch that should land the movie in the $40 million range.  Not factoring inflation, this movie is the best showing of […] 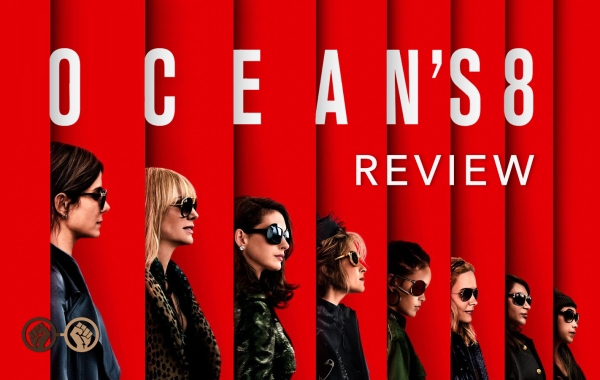 With female-led movies and films with strong female characters becoming more and more prevalent, it is no surprise that one of this weekend’s opening films features just that. In Ocean’s 8, we return to the world of heists created by the Ocean’s trilogy which featured George Clooney as Danny Ocean, brother of newcomer Debbie Ocean (Sandra Bullock) who is finishing […] 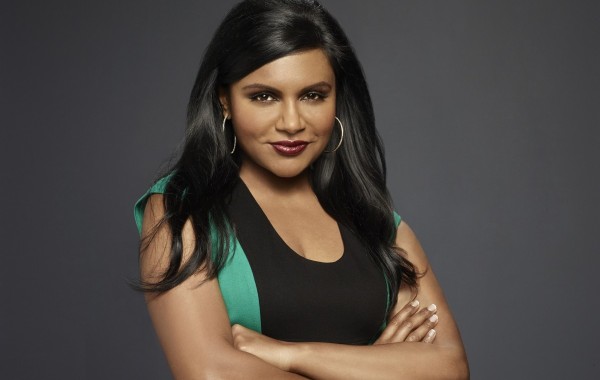 Mindy Kaling’s Four Weddings and a Funeral Coming To Hulu

Entertainment Weekly announced today that Mindy Kaling’s Four Weddings and a Funeral has officially be ordered by Hulu. Kaling will serve as executive producer, writer, and star of the series. Deadline also reports that “the limited series Four Weddings and a Funeral will follow a group of friends as their lives intersect through five events.” This will be Kaling’s second partnership with Hulu. Her […]