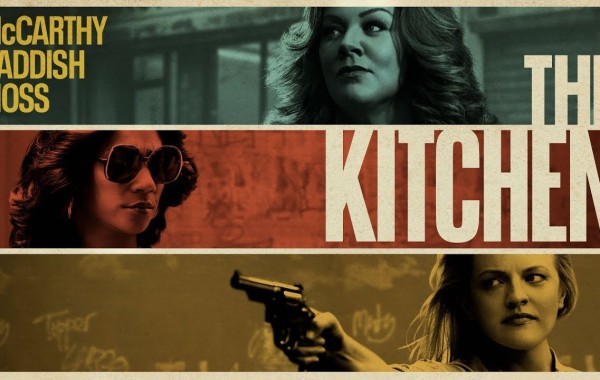 Melissa McCarthy, Tiffany Haddish and Elisabeth Moss Are a Force to be Reckoned With in ‘The Kitchen’ – Review

Typically when we see women in film’s about organized crime, they are usually there in the role of doting wife, or the mistress. Now, while The Kitchen starts out that way, it’s far from the reality of what the main characters of Kathy Brennan (Melissa McCarthy), Ruby O’Carroll (Tiffany Haddish), and Claire Walsh (Elisabeth Moss) end up with. After a […] 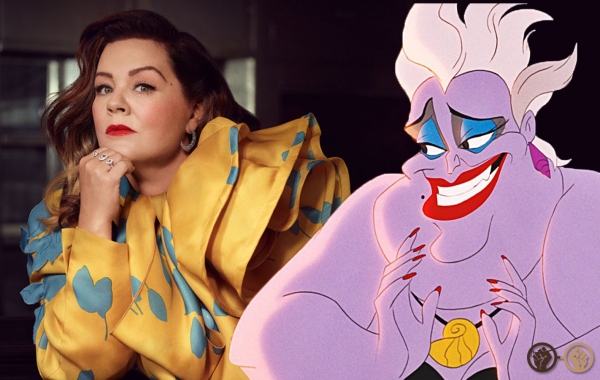 With a string of television and film credits to her name, including two Academy Award nominations, Melissa McCarthy is in talks to star as the villainess Ursula in Disney’s live-action adaptation of The Little Mermaid. According to Variety, sources have said that the deal has not been completed. This is the first piece of news about the much buzzed about […] 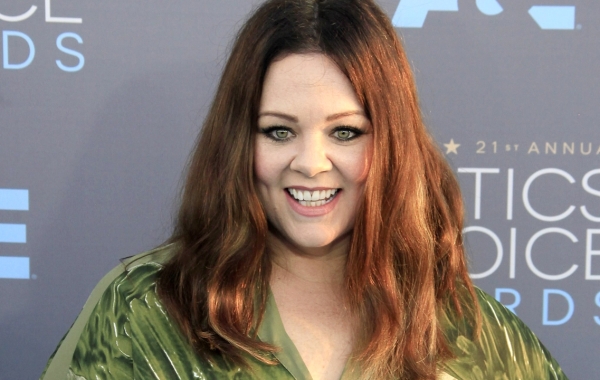 Oscar and Emmy nominee Melissa McCarthy is heading into the comic book movie world. The actress is joining Tiffany Haddish in New Line Cinema and DC Entertainment’s The Kitchen. The Kitchen is an Irish mafia story set in Hell’s Kitchen, New York in the 1970s. A FBI sweep catches mob leaders, and while they are under arrest and their criminal enterprise […]

By Stephanie Holland Posted on February 13, 2018