Last month we reported that not only would Tyler Hoechlin be reprising his role as Superman in the upcoming Arrowverse crossover, but that producers had also decided it was finally time to bring Lois Lane into the universe as well. At the time, no castings regarding The Daily Planet reporter had been named, but it has been announced that the role […]

Clark Kent fans rejoice! Supergirl’s equally super cousin/sometimes crime-fighting partner will be making a return in the upcoming season during the CW’s annual DC/WBT crossover special. In May of last year, Tyler Hoechlin stated that he was “hoping” he would get to play Superman again and his comeback this time is also bringing along another familiar face: Lois Lane. “We […] 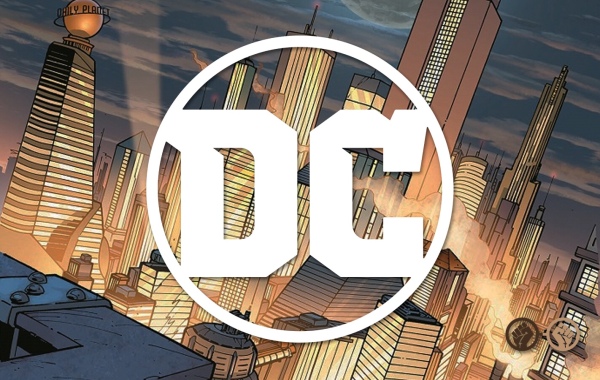 The DC Comics streaming service will be here before you know it and fans who love every corner of the DC Comics universe will finally have their own domain to engulf themselves in everything DC related. One of those corners is none other than the immaculate city of Metropolis which is home to one of DC’s most popular superheroes — […]