By Rihaana Stark Posted on 1 month ago

Op-Ed: The State of LGBTQ+ Representation in Comic Book Movies

The journey to LGBT representation has been a long one, to say the least. On television today you’re almost guaranteed to find a main character somewhere on the LGBTQ+ spectrum; film not so much. But sometimes the representation we have can be obtuse and surface level when it comes to the characterization of queer characters. Is Hollywood really doing the […]

A Moment in the Reeds is a quiet and intense romantic drama about two young men who embark on a tension-filled tryst at an isolated summer cottage. The film follows a familiar plot, but the drama touches on various relevant issues that impact the lives of the young Finnish man home from studying abroad and the Syrian refugee hired to […]

The CW has found its new Batwoman in Australian actress, Ruby Rose, with the character set to make her debut in the CW’s annual DC Arrowverse crossover event. Rose would also continue her portrayal of Kate Kane in the planned Batwoman series which is still in the scripting stages. If the Batwoman project goes to series, it would mark the first […]

Back in 2013, Nicole Maines made global headlines when she took part in the landmark Maine Supreme Court Case which ruled that under the state’s Human Rights Act, transgender people had the right to use the bathroom of their personal preference. Well Maines is making headlines once again and it’s getting even more “super”. The twenty-one year old activist will […]

Right after the celebration of Queer Eye‘s four Emmy nominations, Netflix announced it has greenlighted another eight-episode third season for the series. Production is set to begin mid-July in Kansas City, Missouri, with plans for debut in 2019. The co-hosts, Antoni Porowski, Bobby Berk, Karamo Brown, Tan France, and Jonathan Van Ness (also known as the “Fab Five”) will all […]

‘Batwoman’ Series in Development at The CW

Earlier this year, it was announced that Batwoman would make her live-action debut in December during the CW’s annual DC series crossover event. The network is teaming up once again with Greg Berlanti to develop an entire series based on the DC Comics character. The series will focus on Kate Kane, who is a highly-trained fighter, as well as an out lesbian. […] 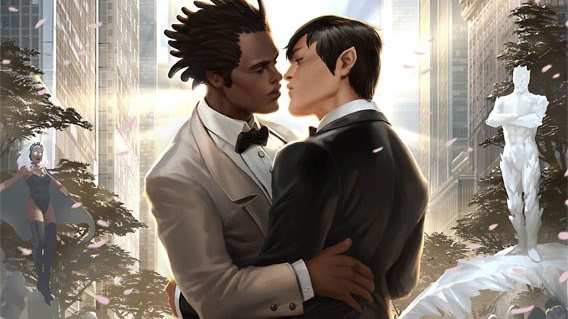 Here Are 10 LGBTQ+ Superheroes You Should Know About!

Pride Month is one of my favorite times of the year. It’s a time for those who already identify as LGBTQ to celebrate, learn and love. For our straight allies, it is not only a time for them to learn but also appreciate the creativity and contributions made by our community. That’s why this is the perfect time to highlight […] 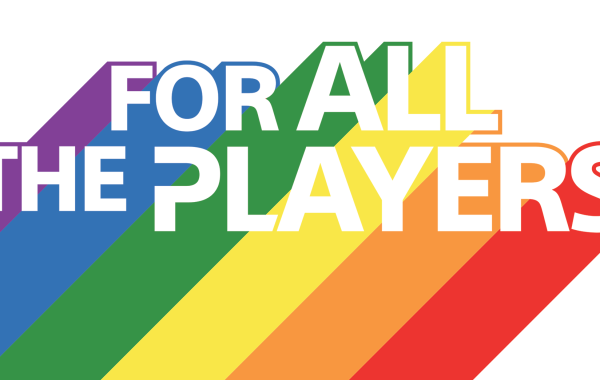 We have entered June, meaning it is officially PRIDE month so we should all be preparing for tons of parades, events and other queer-oriented things including the return of one of the queerest shows to hit TV Sense8, the series finale of which is set to be released on Netflix on June 8th. PRIDE is about celebrating those of us […]

Universal is stepping up to challenge Disney in the fairytale arena as they have just acquired the feature rights for Jen Wang’s graphic novel, The Prince and the Dressmaker. “The book, which examines identity, love, family relationships and sexuality, was brought into the company by Marc Platt Productions’ Adam Siegel (Drive). Senior VP of production Kristin Lowe will oversee production on […] 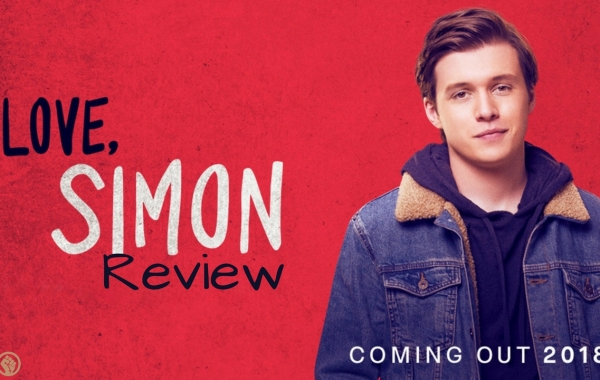 ‘Love, Simon’ Is A Charming Teen Romance About Finding The Strength To Come Out

Love, Simon is the very first mainstream gay teen romance and it is about damn time. Director Greg Berlanti and screenwriters Elizabeth Berger and Isaac Aptaker give us a charming teen romance with a gay character front and center.  Hopefully Love, Simon will bring forth a new era of films about the LGBTQ+ community that is not defined by struggle and pain, but rather […] 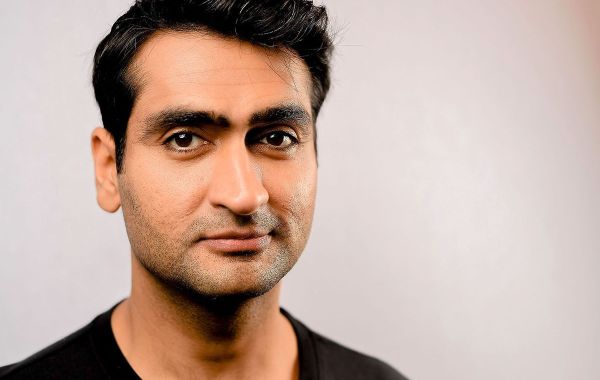 A television show adaptation of the Oscar-nominated indie film My Beautiful Laundrette (1985) is currently in the works, with Kumail Nanjiani (The Big Sick) attached as a writer and main lead. The original film starred Gordon Warnecke as Omar, a Pakistani-Brit who runs a laundromat with his white boyfriend, Johnny (Daniel Day-Lewis). Nanjiani is set to star and co-write, and […]

2017 has been a big year for the LGBTQ+ community, and this year television gave us quite a few gems with some of the queer characters of color that found themselves either coming out or coming to terms with their sexuality/identity. WARNING: there may be some character spoilers ahead if you’re not up to date with these shows.   One […]

By Yessenia Herrera Posted on December 31, 2017

LGBTQ+ representation in the media has gotten slightly better in 2017, but some Disney fans feel like an openly queer princess is long overdue. A petition was created by Twitter users last year with the hashtag #GiveElsaAGirlfriend, where fans campaigned for the ice queen to have a female love interest in the sequel. And while that would be a huge […]

Issa Rae Developing New Shows for HBO: A Comedy About The Dating Life of a Bisexual Black Man, and a Teen Drama Set In Windsor Hills

Issa Rae is rapidly becoming one of Hollywood’s biggest stars. Not only did her hit show Insecure get renewed for a third season, but she also earned a Golden Globe nomination for Best Performance By An Actress In A Television Series. She also became the face of Covergirl earlier this year, and announced that she’ll be developing an HBO drama […]

Created by Rae Leone Allen & Yaani Supreme, 195 Lewis is the black and queer character centered series that we all need and deserve. The show is about a group of women living in current day Bed-stuy who are attempting to own their blackness, their queerness, and their womanhood all in a rapidly gentrifying Brooklyn that is attempting to shut them down at every […]

GEEKS OF COLOR
Blog at WordPress.com.