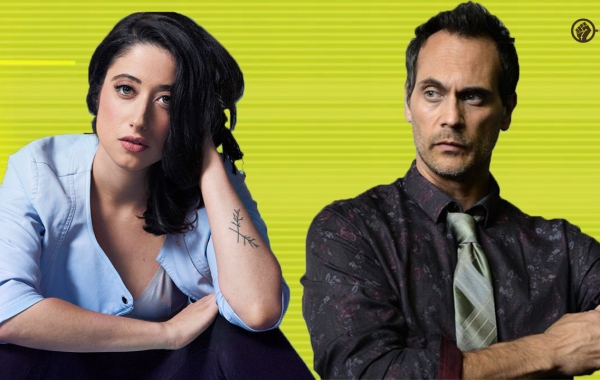 Disney Channel’s recent development, the live-action Kim Possible movie, has added more faces to the cast! Todd Stashwick (12 Monkeys) and Taylor Ortega (JonTron) have been added as the main villains, aka Dr. Drakken and Shego. How I Met Your Mother star Alyson Hannigan has also recently joined the cast and will be portraying Dr. Ann Possible, Kim’s (Sadie Stanley) […]

On Wednesday it was announced that one of Disney Channel’s most popular shows from back in the day, Kim Possible, would be getting a live-action Disney Channel Original film. The show which aired from June 7, 2002, to September 7, 2007, follows the adventures of high school student Kim Possible, her best friend Ron Stoppable, his named molerat Rufus, and 10-year-old computer […]

Disney Channel is bringing back one of its most popular animated series for a live-action film. The network is making a Kim Possible movie. The cartoon, which ran from 2002-2007, featured Kim, a regular high school girl who fights crime with her best friend Ron Stoppable and his pet mole rat Rufus. The show featured the voices of Christy Carlson […]

By Stephanie Holland Posted on February 7, 2018