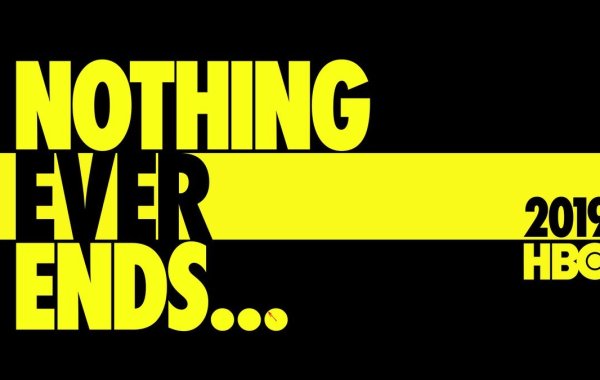 HBO has given the green light to Damon Lindelof’s Watchmen pilot to go to series. The pilot is expected to premiere next year. The adaptation of Alan Moore’s famous graphic novel will be “Set in an alternate history where “superheroes” are treated as outlaws, Watchmen embraces the nostalgia of the original groundbreaking graphic novel while attempting to break new ground of its own.” […] 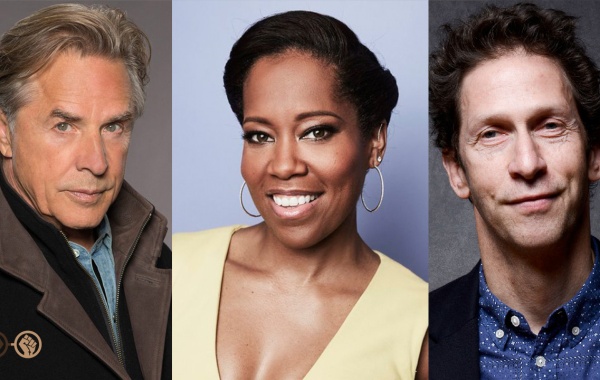 Just a day after Damon Lindelof shared a heartfelt letter about his reasons to tackle Watchmen for the small screen to the fans, he alongside HBO have announced the lead starts for the pilot of the series. Regina King (The Leftovers), Don Johnson (Miami Vice) and Tim Blake Nelson (O Brother, Where Art Thou?) are set to star in this drama […] 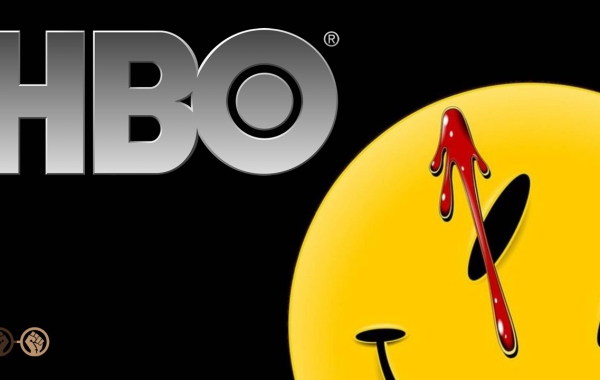 We’ve known for a while that HBO is working on a Watchmen series written and created by Damon Lindelof, but many have wondered if it will be a direct adaptation of the comics or if it’ll be just like Zack Snyder’s film. Yesterday night, May 22, Lindelof took the time to write a heartfelt letter to explain why did he decide […] 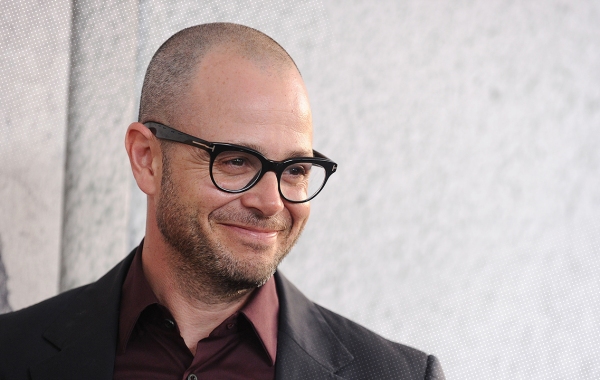 For a while, we’ve known that HBO is producing a tv series adaptation of the graphic novel Watchmen and that is currently in development, but the reasons behind this decision hadn’t been clear… until now. In a recent discussion with Mike Schur (creator of The Good Place) at Vulture Festival L.A, Damon Lindelof -executive producer of the upcoming series- commented on his motivations for tackling […]

Damon Lindelof Has Not Met With HBO About Watchmen Series

Recently, a report spread that HBO had tapped Lost co-creator Damon Lindelof to develop a Watchmen television series based on Alan Moore’s seminal graphic novel. At the time, nothing was known about the series. Unfortunately, that is still very much the case. According to Lindelof himself, he has not met with HBO about a Watchmen show, and the news of his involvement […]