TIFF 2019: ‘Knives Out’ Is A Hilarious Whodunnit That Shines With Relevant Social Commentary – Review

Writer/Director Rian Johnson is back at it again with his latest film, Knives Out. The murder-mystery revolves around the Thrombey family and their closest friends, who are wrapped up in a whodunnit situation after the death of Thrombey patriarch, Harlan (Christopher Plummer). But with a plethora of suspects to choose from and many of them pointing fingers at one another, […] 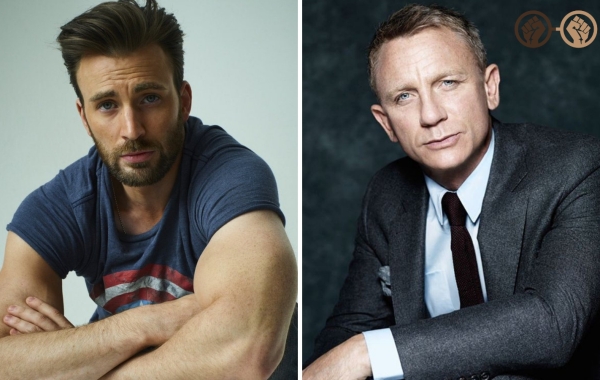 Chris Evans will be joining Daniel Craig in Rian Johnson’s follow-up to Star Wars: The Last Jedi. Roles are still unclear, but considering both Evans and Craig are high-profile actors, they may be the leads what could become a star-studded ensemble. Knives Out made a splash at the Toronto International Film Festival where MRC bought the world rights to the highly […]

Chris Evans Is Set To Star In ‘Greenland’, Neill Blomkamp’s Next Disaster Film

Director Neill Blomkamp, better known for his work in District 9 – which earned him an Academy Award nomination for Best Adapted Screenplay and Best Picture –, Elysium and Chappie, is making his “return to feature filmmaking” with the natural-disaster thriller titled Greenland, which Chris Evans –our Captain America in the MCU – will star. So far, the synopsis of the film has been […] 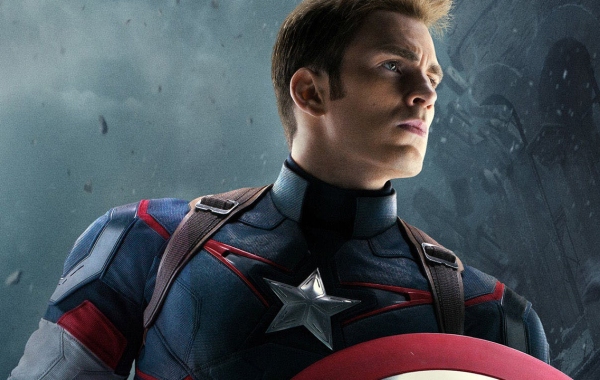 Ever since 2011, Chris Evans has been playing Captain America, one of the most iconic superheroes there are, but as Infinity War and Avengers 4 are approaching, and with them the end of his contract with Marvel, it’s no surprise that almost everyone is wondering “what’s next?” Recently, the actor has made his Broadway debut in Kenneth Lonergan’s “Lobby Hero,” as a charming but […] 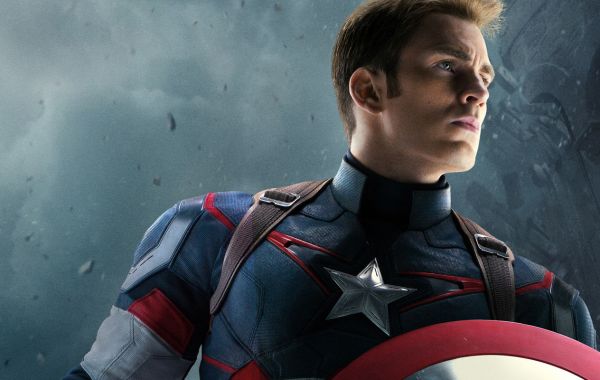 The Marvel Cinematic Universe is undoubtedly the most successful movie franchise to date. Despite it’s grandeur in movie making; set pieces, costumes, memorable fight scenes and bringing so many iconic characters to life it also boasts a roster of immensely talented actors. Robert Downey Jr., Samuel L. Jackson, Robert Redford, Don Cheadle, Cate Blanchett and the list goes. Whether the […]

With so many shows being cancelled this season, it only makes sense that networks would be seeking fresh new content to add to their future line ups. Based on a report from Entertainment Weekly, TNT has officially announced that they will be turning the innovative science fiction film Snowpiercer into a television series and have cast Tony Award winning actor Daveed […] 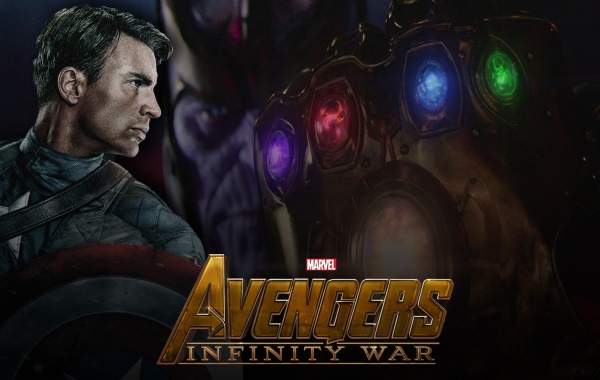 In an interview with talk-show host, Ellen Degeneres, Chris Evans revealed that he begins shooting for Avengers: Infinity War in May. Evans told Ellen: “They’ve been filming since February. I don’t start until May. There’s so many people involved.” When Degeneres asked Evans about continuing his role as Captain America, he said: “My contract is up. I have Avengers 3 […]