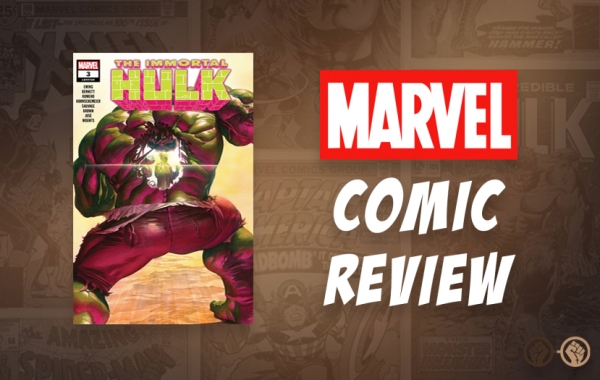 The Immortal Hulk #3 Written by: Al Ewing Art by: Joe Bennett, Ruy Jose, Leonardo Romero, Paul Hornschemeier, Marguerite Savage, Garry Brown, Paul Mount, and Alex Ross (cover art) Published By: Marvel Comics Released: July 18th, 2018 Ever since I was young, the Hulk has always been a character who has stuck with me. Perhaps it’s due to his unique […] 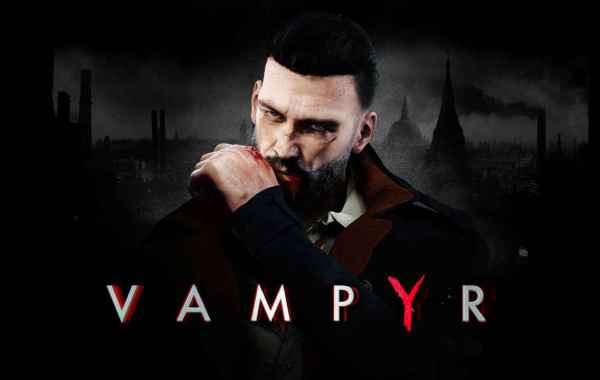 As Blood Fills London’s Streets, One Man Has The Chance to Save It…. Or Worse – Vampyr Review

Vampyr, a game from the creators of Life is Strange which exudes similarities to everything from Dark Souls, Dragon Age, Mass Effect, and Vampire The Masquerade: Bloodlines. The game is definitely different from the studio’s previous release, Life is Strange, but still manages to bring to life fantastic storytelling and dialogue interactions in a similar fashion with this Action-RPG. The story is set in England, during the early twentieth […] 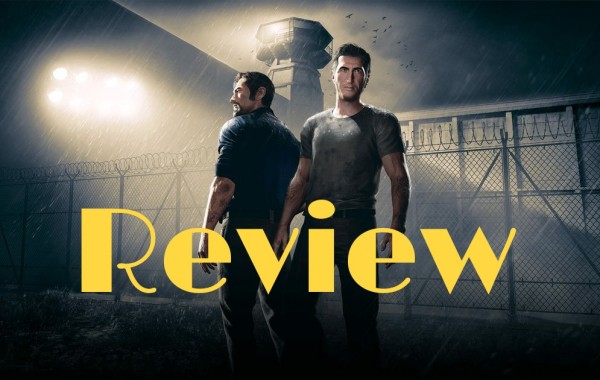 A Way Out, an exclusively-cooperative video game from the same director who dished out the critically-acclaimed Brothers: A Tale of Two Sons. Originally, I didn’t have high hopes for this game, I mean I enjoyed the thought of it on a conceptual level but thought it was going to end up a poor execution, boy was I wrong! I played […] 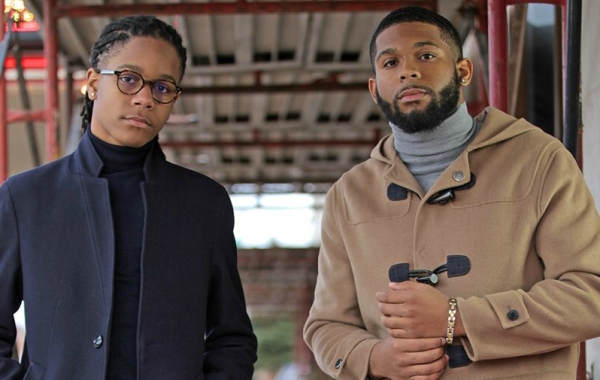 Julien, 19, and Justen Turner, 15, are a pair of brothers inseparable through their craft as throughout their lives they’ve maintained a career focus within the realm of film-making as Julien trained himself through the lens of a camera, and utilized his skills in writing to conform with Justen’s abilities to edit, interact with technology, and perform extensive research when […] 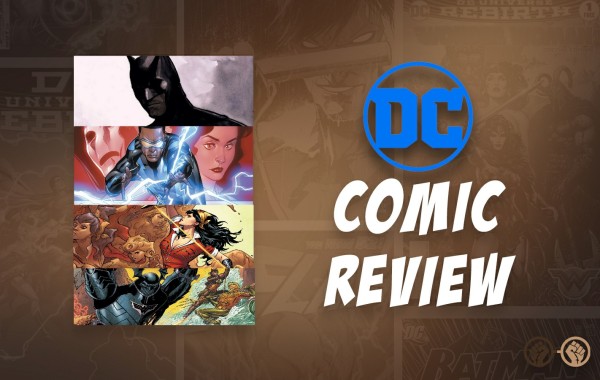 Hello ladies and gentlemen, welcome to our first Comic Review round-up provided by the Comics Division of Geeks Of Color where we take on some of the issues of the week and give you our thoughts on them, enjoy! And, please, if you are interested in any of these books go on and support your Local Comic Shop. BATMAN: THE […] 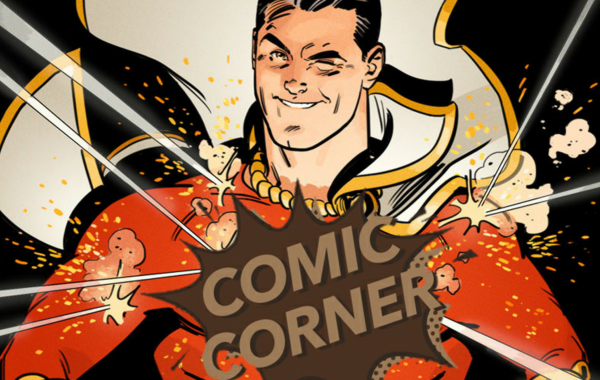 SHAZAM!, a film that has remained stagnant on DC’s extensive cinematic roster for years is finally getting the boost it needs after finding a director in the form of David Sandberg, screenwriters in the form of Henry Gayden, and more recently announcing Zachary Levi as the character of Captain Marvel. Now, a character and film which has remained on fan’s […] 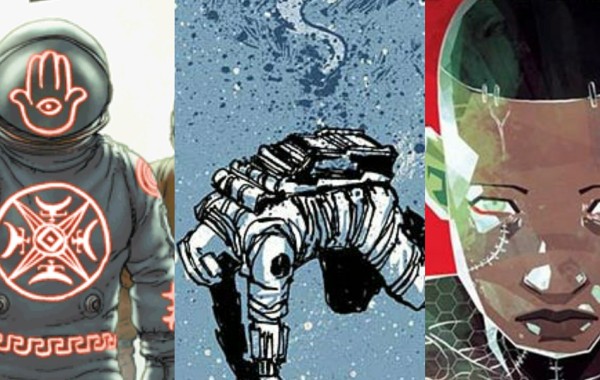 Freaks Of Color: Top 5 Horror Comics To Sink Your Teeth Into

Hello ladies, gentlemen, ghosts, ghouls and geeks galore we’re here this week to tell you all about the heroes, villains, books, games, songs and more which make a chill travel down your back during late-night excursions. And, today will be no different as we will explore one of the more forgotten avenues when it comes to giving an audience a […] 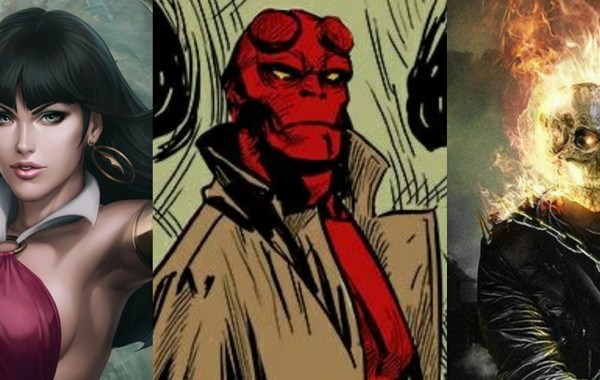 Halloween, a time for those who wear creepy costumes as they ask for candy and perform trickery on unsuspecting citizens. But, besides all that, a little known fact is that your favorite major publishers ranging from Marvel to DC to Dark Horse have characters which not only embody the spooky but revel in its aura. These characters have spanned through […] 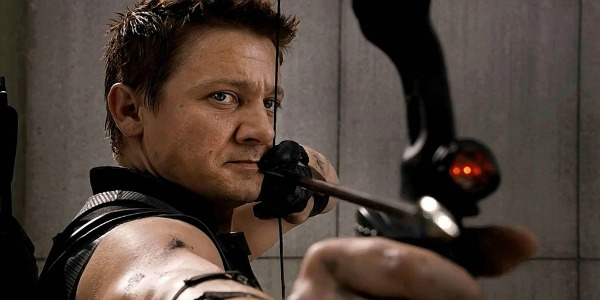 Clint Barton, a Marvel character with an extensive history and series of alternate identities, will remove his title as Hawkeye within the new Avengers film and become the samurai-styled protagonist, Ronin! A mantle which was first donned by Maya Lopez and has been granted to individuals such as Red Guardian and even Blade!  Now, this piece of information comes from […]

By Gabe Gonzalez Posted on September 8, 2017 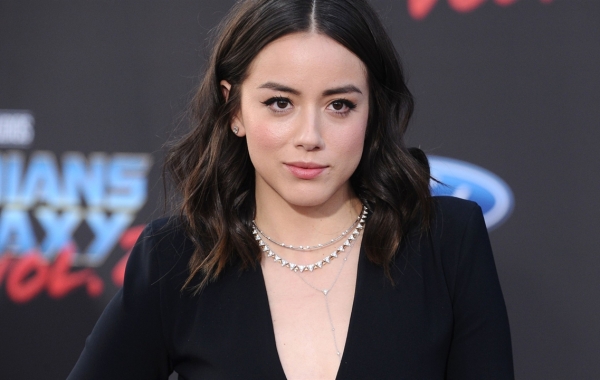 Chloe Bennet Changed Her Last Name Because Of Hollywood’s Racism

In the early months of 2016, Agents of SHIELD actress Chloe Bennet revealed to the Daily Beast that when she changed her name from Wang to Bennet that her whole professional life was altered. Now, during this week after being asked a similar question by a fan, Bennet responded by basically saying that “Hollywood is racist” and that they wouldn’t cast her […]

By Gabe Gonzalez Posted on September 1, 2017 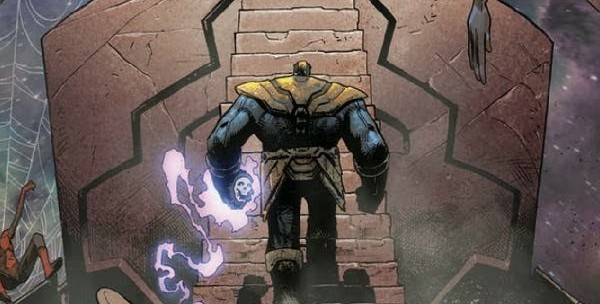 Donny Cates and Geoff Shaw, an astounding pair of creators who crafted the series God Country, team up to take on one of the Marvel Universe’s biggest (both literally and figuratively) threats: THANOS! By using a story arc which will rock the comic universe to its core and prove that Thanos might just be the most dangerous supervillain to ever […] 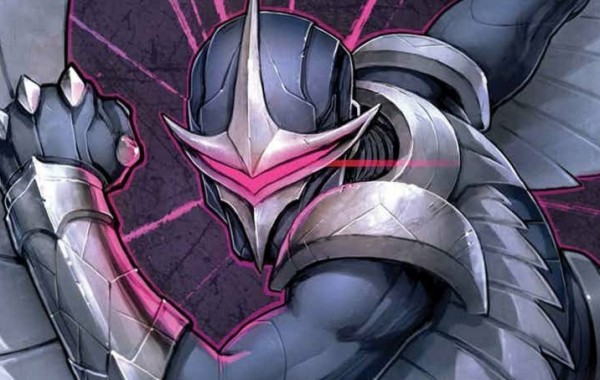 In March of 1991, Darkhawk’s solo series (one of the most popular in that time) ended with its fiftieth issue and his tenure as a solo savior was seemingly placed into an intermission. Well, that was until now as within the confines of Marvel Legacy titles, we were granted a tease of Darkhawk #51, an expansion of his original series which […]

COMICS: ‘Mystik U’ Will Feature Zatanna and Other Magical Characters In College

Zatanna Zatara, a magical superheroine who can perform a variety of offensive and defensive spells just by speaking backwards and now, with the inclusion of Mystik U, we will see the character in her college days. According to writer Alisa Kwitney and artist Mike Norton the book is “about a university for the magically gifted” and will showcase a “sheltered […] 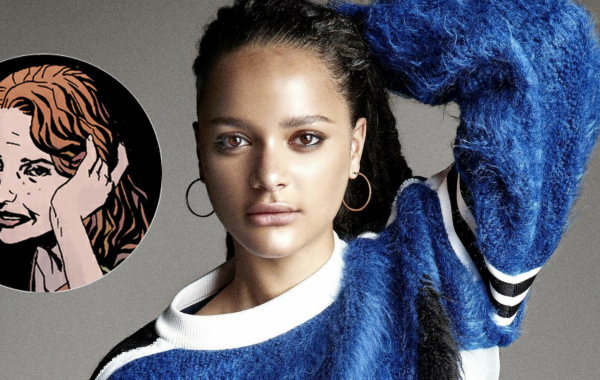 Hellboy, a Mike Mignola comic property which features the titular character as he takes on supernatural threats from around the globe, has received a second film franchise which will feature David Harbour as the demonic, Samaritan-wielding protagonist, Ian McShane as Hellboy’s father figure-esque supporting character “Professor Broom” and Milla Jovovich as Blood Queen, an evil Arthurian sorceress. Now, we can […] 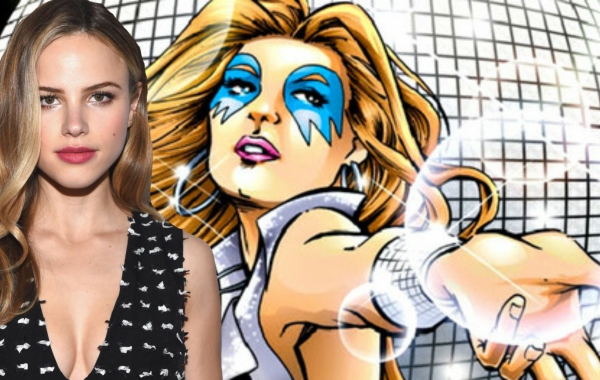 Halston Sage Being Eyed For The Role Of Dazzler In ‘X-Men: Phoenix’

Dazzler, a Pop star mutant with the ability to manipulate sound waves into various forms of light, had been originally rumored to appear in X-Men: Apocalypse with the name of musical artist Taylor Swift attached to the character. But, we received word in the past that the mutant heroine will be showcased within X-Men: Dark Phoenix and, from the words […] 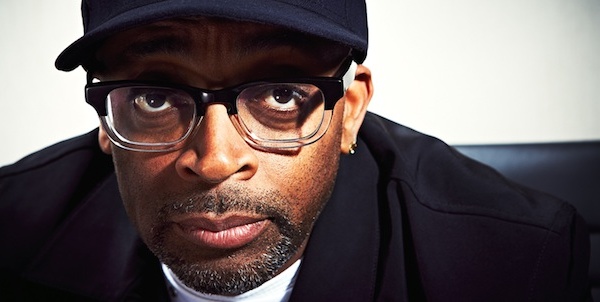 According to Variety, a television series by Spike Lee known as Archer (unaffiliated with the animated, comedy spy series on FX) will be making it’s way to the small screen soon. The series is being described as a “dark comedy and sociological thriller capturing the life of a 20-something African-American coding genius and iconoclast living in Brooklyn who developed a […]

GEEKS OF COLOR
Blog at WordPress.com.