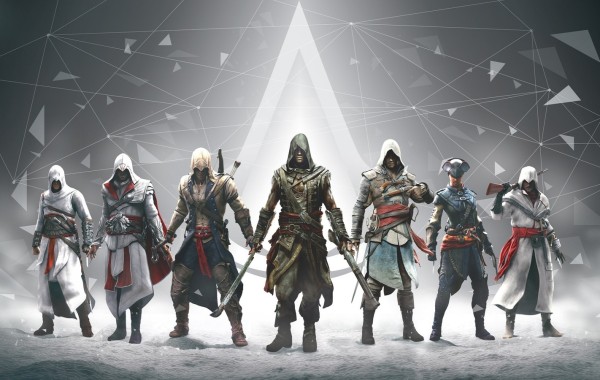 Assassin’s Creed: Origins Title And More Confirmed Ahead Of E3

We have been bringing you a lot of stuff that is to be expect for E3 2017, which will begin next week on June 13, and this time we have some Assassin’s Creed news. The story surrounding Assassin’s Creed started off as just rumors but have just recently been confirmed. The game will definitely be one of the titles to […] 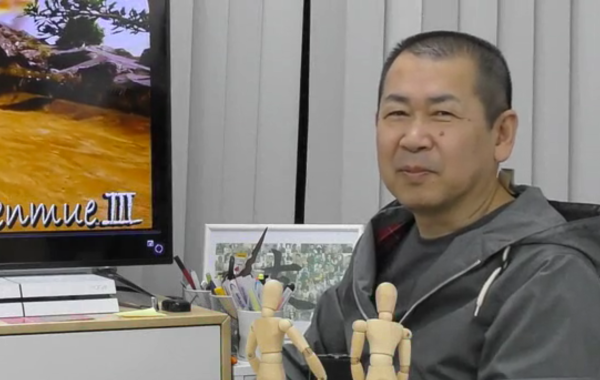 The anticipated Shenmue 3 had an original release date for December 2017. According to director Yu Suzuki, the game will be delayed and will now have a release in 2018. This information was given through a video update for Kickstarter supporters who backed the game from their 2015 campaign that raised more than $6.3 million. It was also confirmed back on May […] 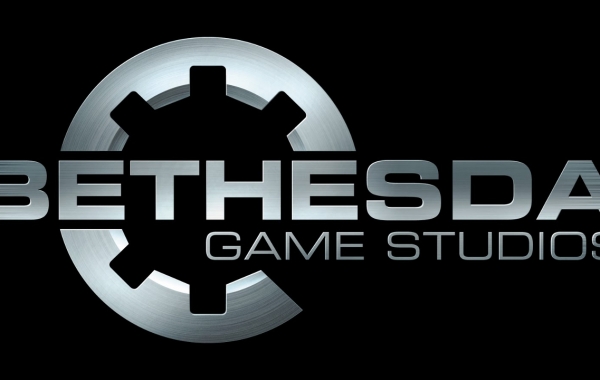 Galactic RPG Starfield From Bethesda May Be Announced At E3 2017

E3 2017 is coming up soon and there is word that video game publisher Bethesda could be making the announcement of their galactic RPG game, Starfield.  It’s understandable why the game is getting much buzz. It’s being published by the same makers behind other top selling games like Skyrim and Fallout 4. Bethesda has a 30+  year history of top […]

Official Trailer For Season 2 of AMC’s ‘Preacher’ Has Arrived

If you’re a fan of AMC’s hit show Preacher, you know that the first episode of season 2 is set to return this month on June 25 at 10pm EST with it’s second episode to air the next day on it’s regular time slot of Mondays at 9pm. Well, to get you more hyped for it’s return, an official trailer has […]