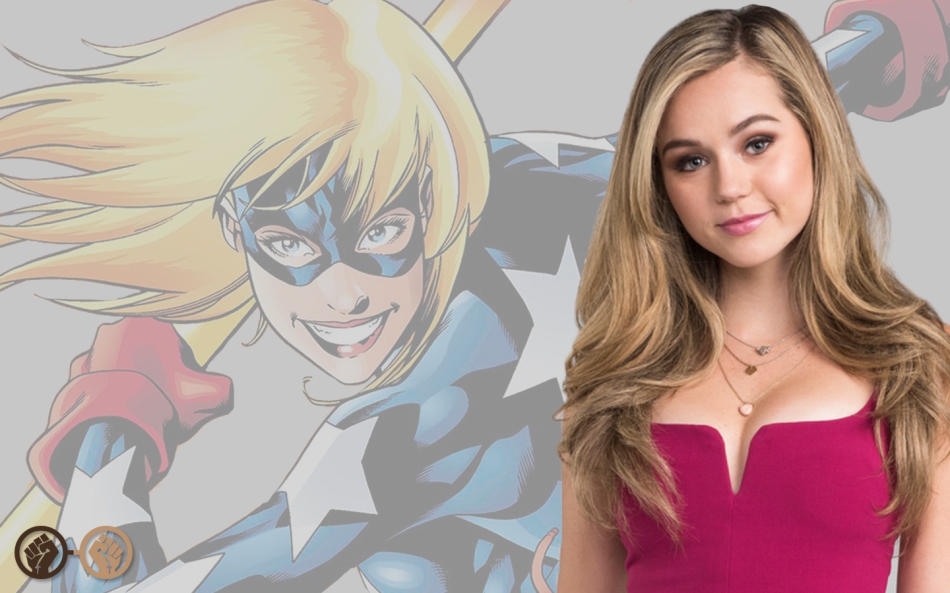 The DC Universe has just made an addition to their current roster of talent for their streaming service. Bred Bassinger has been cast in the lead role of Courtney Whitmore a.k.a. Stargirl for their upcoming drama series.

Bassinger who is best known for her role on the Nickelodeon series Bella and the Bulldogs, will take on the character who was created by Geoff Johns back in 1999 and named after his late sister who died in 1996.

Stargirl will follow high school sophomore, Courtney as she brings together an unlikely group of young heroes to stop villains from the past. The series is said to reimagine Stargirl and the first superhero team, the Justice Society of America.

In regards to the casting, Johns said, “There is no other character in comic books more special to me than Stargirl, and after searching far and wide i can say there is no other actor on the planet that embodies her more than Brec Bassinger. Brec’s warmth, strength, humour and positive energy are core to who Courtney Whitmore is. I’m so grateful she’s signed on for the role.”

In addition to penning the pilot episode, Johns will also executive produce the series alongside Greg Berlanti and Sarah Schechter.

Are you excited for the Stargirl series? Be sure to let us know what you think in the comment section below.

A release date for the series has yet to be announced.