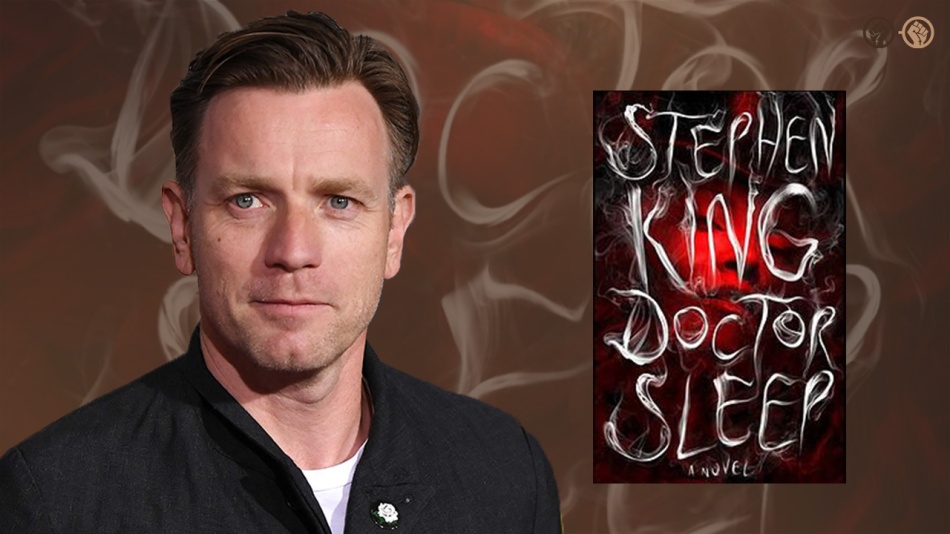 Warner has been trying to make this film happen for years, as well as Overlook Hotel –the prequel of The Shining–, but it is now thanks to It success that plans are indeed moving forward for this adaptation.

Doctor Sleep focuses on the story of Danny Torrance, the son of Jack Torrance –played by Jack Nicholson in The Shining– who in the original movie had psychic powers as he watched his father descend into madness.

In the book, Dan Torrance –now an adult– is an angry alcoholic man who tries to deal with the traumas he had thanks to his experience at the Overlook Hotel, whose psychic abilities re-emerge once he “embraces sobriety”. While trying to stay sober and work on his abilities, he begins working in a hospice, where he helps dying patients and earns the nickname “Dr Sleep.”

While working in the hospice he meets Abra Stone, a little girl with psychic abilities similar to his, who is being targeted by a group with similar abilities that wants her essence.

McGregor will be playing Dan Torrance, and according to various sources, he has Stephen King’s approval and blessing.

Mike Flanagan, who directed Netflix’s adaptation of King’s novella Gerald’s Game, will be directing this next adaptation as well as acting as producing partner, alongside Trevor Macy, and Vertigo Entertainment’s Jon Berg.

What do you think about this news? Are you excited to see this film?
Let us know in the comment section down below!

0 comments on “Ewan McGregor Is Set To Star In ‘Doctor Sleep’ Adaptation, The Sequel To​ ‘The Shining’”