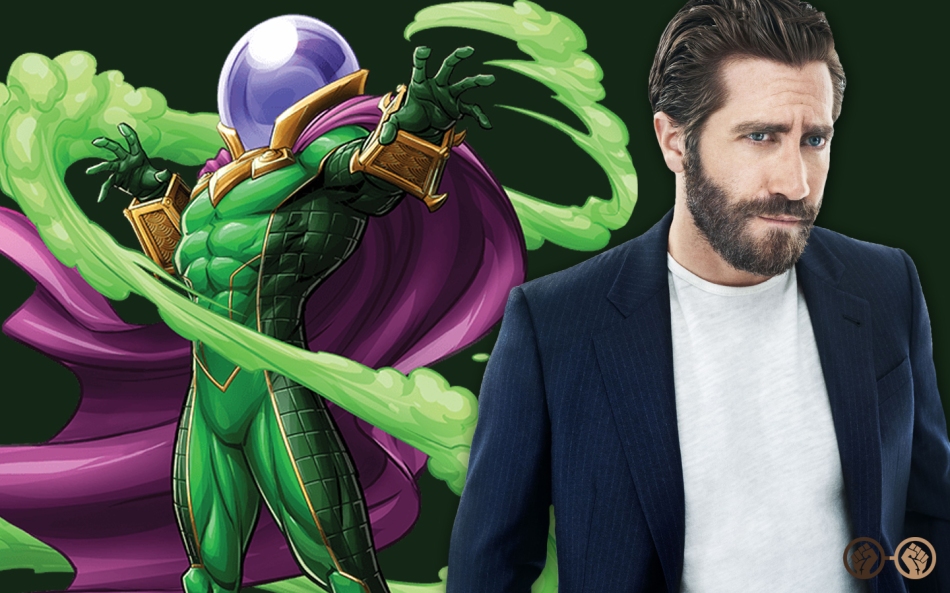 Marvel Studios has begun its casting process for the sequel for their much enjoyed Spider-Man reboot, Spider-Man Homecoming.

The latest news for the anticipated sequel is that Jake Gyllenhaal is in talks to play the villain, Mysterio.

Mysterio, who’s real name is Quentin Beck, is a special effects wizard who longed to make it big in the film industry. But when his career path doesn’t seem to be paying off, he realizes he can use his mastery in illusions for something better and becomes a renowned super villain.

Mysterio has been a staple in Marvel Comics and one of Spidey’s greatest foes for years, making his first appearance back in 1964 in The Amazing Spider-Man #13.

Do you think Jake Gyllenhaal will make a good Mysterio? Be sure to let us know what you think in the comment section below.

The Spider-Man: Homcoming sequel is slated for release on July 5, 2019.

1 comment on “Jake Gyllenhaal In Talks to Star as Mysterio in ‘Spider-Man: Homecoming’ Sequel”