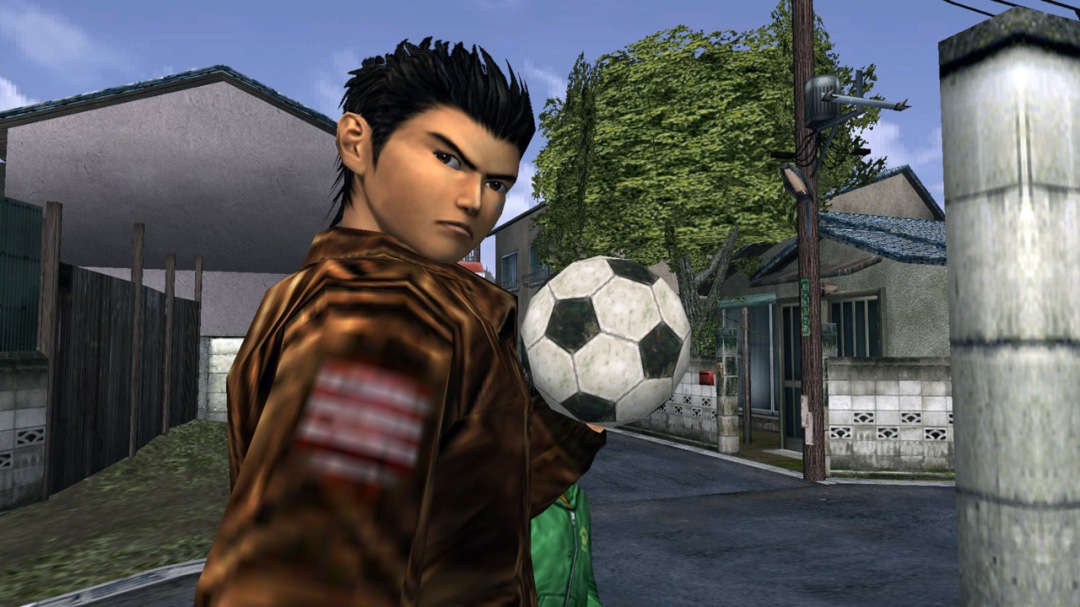 ‘Shenmue I & II’ are Getting Ported to PS4, PC, and Xbox One

If you’ve been itching for something to pass the time until Shenmue III finally gets released, never fear! Sega has announced that Shenmue I and Shenmue II will be coming to PS4, Xbox One, and PC in one package.

You’ve asked, we listened and we’re extremely excited to finally announce that Shenmue I & II are coming to PS4, Xbox One and PC in one package! Both games will feature Japanese and English voice overs, the choice of classic or modern controls and more! #ShenmueSaved pic.twitter.com/EvtcEt5pgn

The ports will be released in HD, and they’ll feature both Japanese and English voice actors. The games will also give players the option of picking between modern controls, or the classic Shenmue control scheme. Sega promises that this will be the best Shenmue experience to date, and offer some user experience improvements as well.

Shenmue III, which was announced and successfully Kickstarted in 2015, is still on track to be released later this year for the PS4 and PS3. As of now, there is no news about a wider release being planned.

Do you plan on picking up a copy of the Shenmue ports? Let us know what improvements you hope to see!