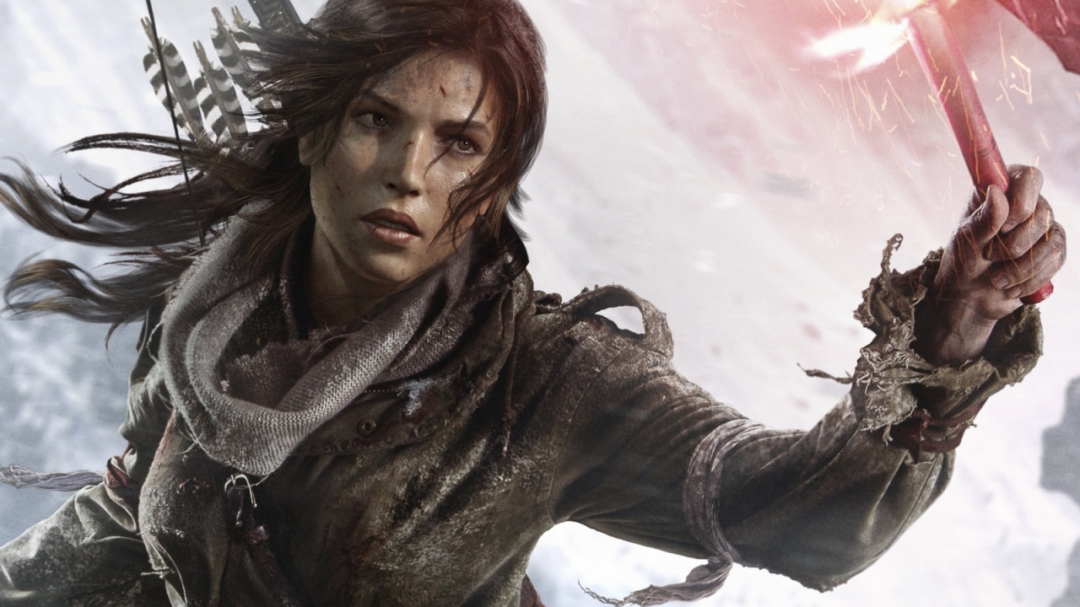 Shadow of the Tomb Raider Reportedly Launching This Fall

This coming November Rise of the Tomb Raider celebrates its third year anniversary. Therefore, a follow-up is assuredly on the horizon. The third game in the rebooted franchise isn’t a well kept secret. But, now, Square Enix is ready to officially let the cat out of the bag. Tomb Raider’s website just received an update and the sole page features what appears to be an eclipse and the following text: MARCH 15TH, 2018 6:00AM PDT.

Undoubtedly, this date points to a forthcoming tease, perhaps even a trailer. According to Kotaku, however, the site encodes additional information. Checking the Tomb Raider site’s HTML revealed the game’s release date as well. Kotaku’s quick sleuthing permitted them a chance to see the HTML in full; at the time of writing, Square has apparently removed it. The text originally read: “tagline”:”Shadow of The Tomb Raider is the climatic finale of Lara’s origin story. Available September 14th 2018.”

This date seems legitimate, landing on a Friday in early autumn. Moreover, it allows this entry in the series to avoid heavy hitters, such as Call of Duty and Red Dead Redemption 2. Many may recall Rise of the Tomb Raider suffering because of its original November release date, where, as a timed Xbox exclusive, it went up against the likes of Fallout 4.

A teaser on March 15 also denotes perfect timing on the publisher’s part, since the film reboot starring Alicia Vikander opens in theaters March 16.

View all posts by Brianna Reeves