Skip to content
Geeky Gifts Guide for the Holidays 2017
Blog

Geeky Gifts Guide for the Holidays 2017

The holiday season is here! There’s still time to do some last-minute shopping for your friends and family if you haven’t done it yet. For those loved ones who share our passion in all geeky things, you can take a look at our Geeky Gifts Guide below based on some of the best highlights in 2017 as well as things […]

The holiday season is here! There’s still time to do some last-minute shopping for your friends and family if you haven’t done it yet. For those loved ones who share our passion in all geeky things, you can take a look at our Geeky Gifts Guide below based on some of the best highlights in 2017 as well as things to look forward to in 2018! 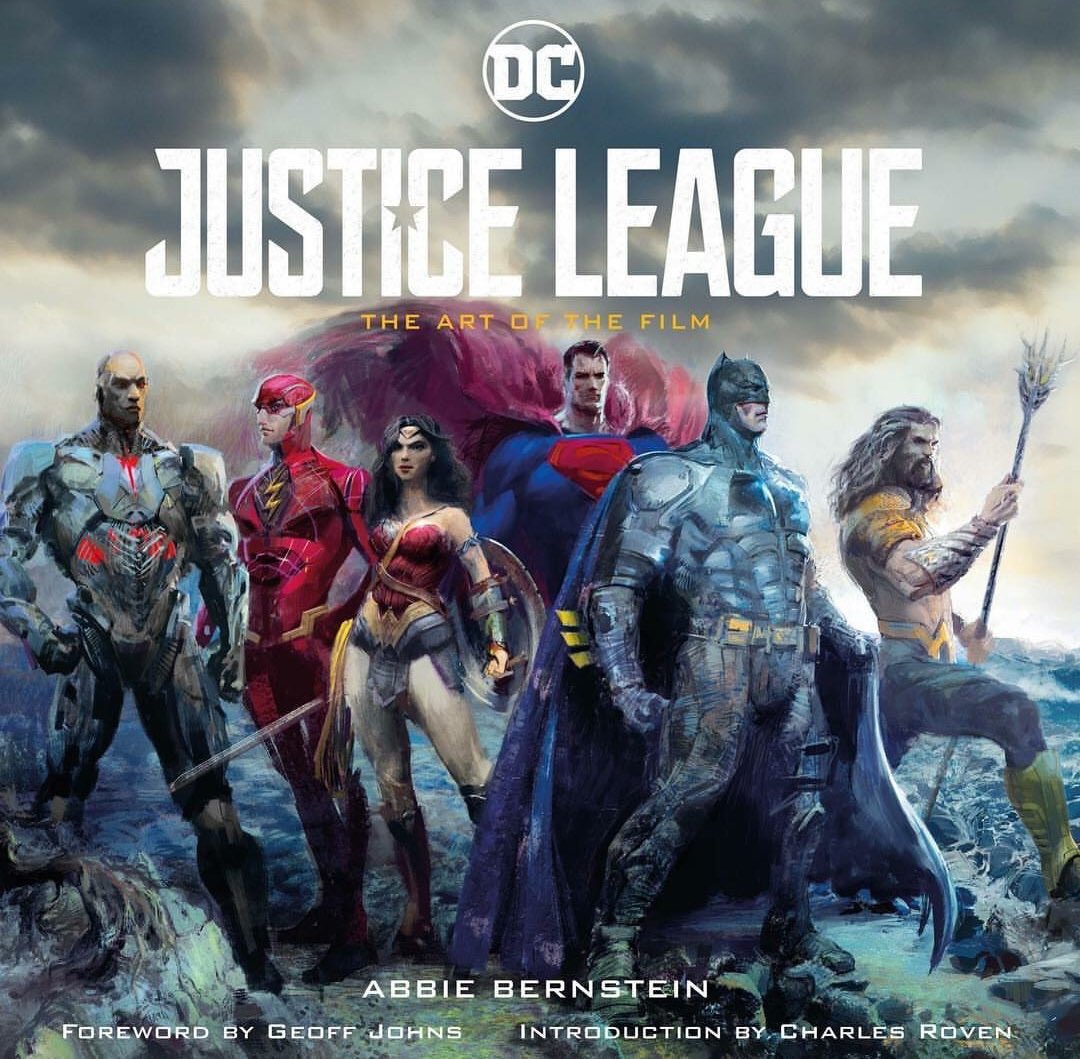 The Justice League finally made their big screen debut this year. The reception of the movie was mixed, but what’s guaranteed is this Art of the Film book contains the most stunning concept arts and behind-the-scene details that will dive deep into the world of Justice League – both in and out of the film. Available on Amazon. 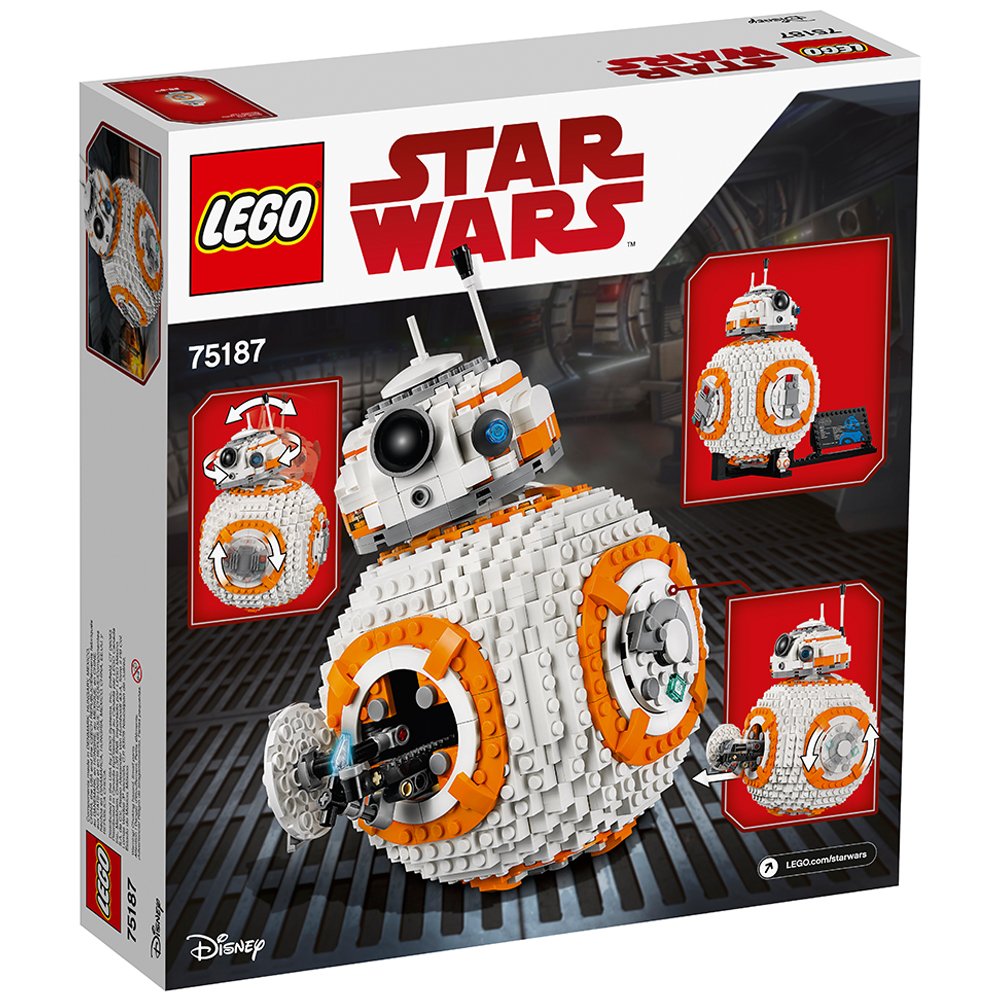 Who doesn’t love BB-8? More importantly, who doesn’t love LEGO? This LEGO Star Wars VIII BB-8 Building Kit is great for any Star Wars fan. It’s nicely detailed and measures over 9in 5in wide, complete with a display stand to show it off to everyone. Available on Amazon. 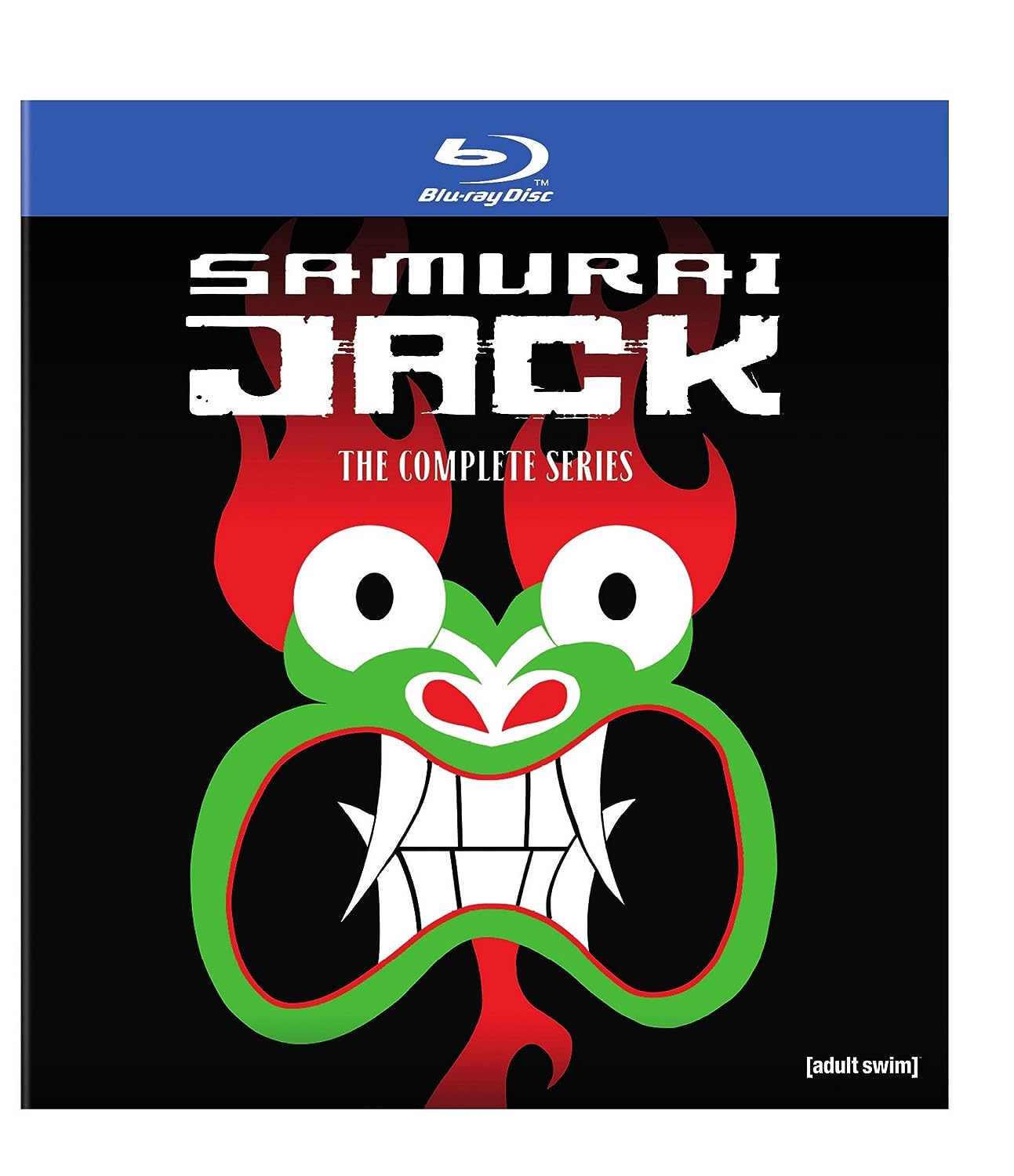 The fifth season of Samurai Jack came out mid-2017 and it was absolutely fantastic. For friends who shared this part of childhood with you, Samurai Jack: The Complete Series (all 5 seasons) Blu-ray make a delightful and nostalgic gift. Available on Amazon. 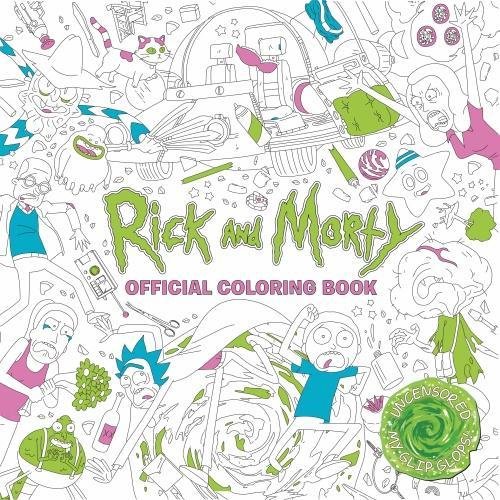 Adult Swim’s Rick and Morty lit up a lot of hype this year. It’s so popular that it made Szechuan sauce famous again. This Official Coloring Book is definitely one of coolest gifts for the show’s fans. Its patterns are designed for grown-ups and it’s sure to keep you occupied for many hours. Available on Amazon. 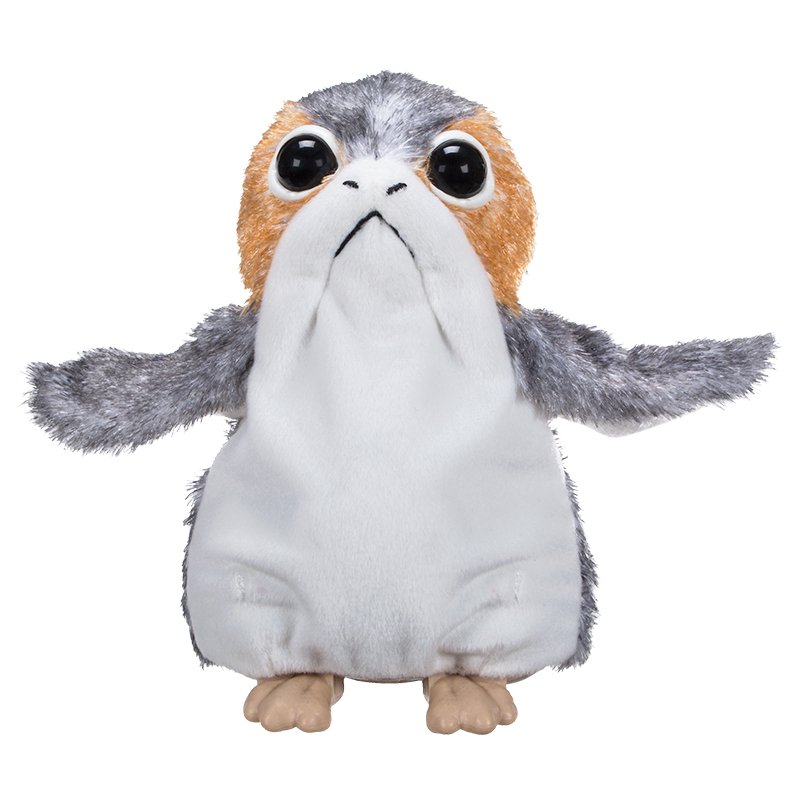 Let’s face it, no matter how polarized reactions to Star Wars: The Last Jedi were, I’m sure we can all agree that porgs are just too damn cute. This one is for the kids, though I won’t judge you if you want one too. It chatters and flaps and everything. Available on Amazon. 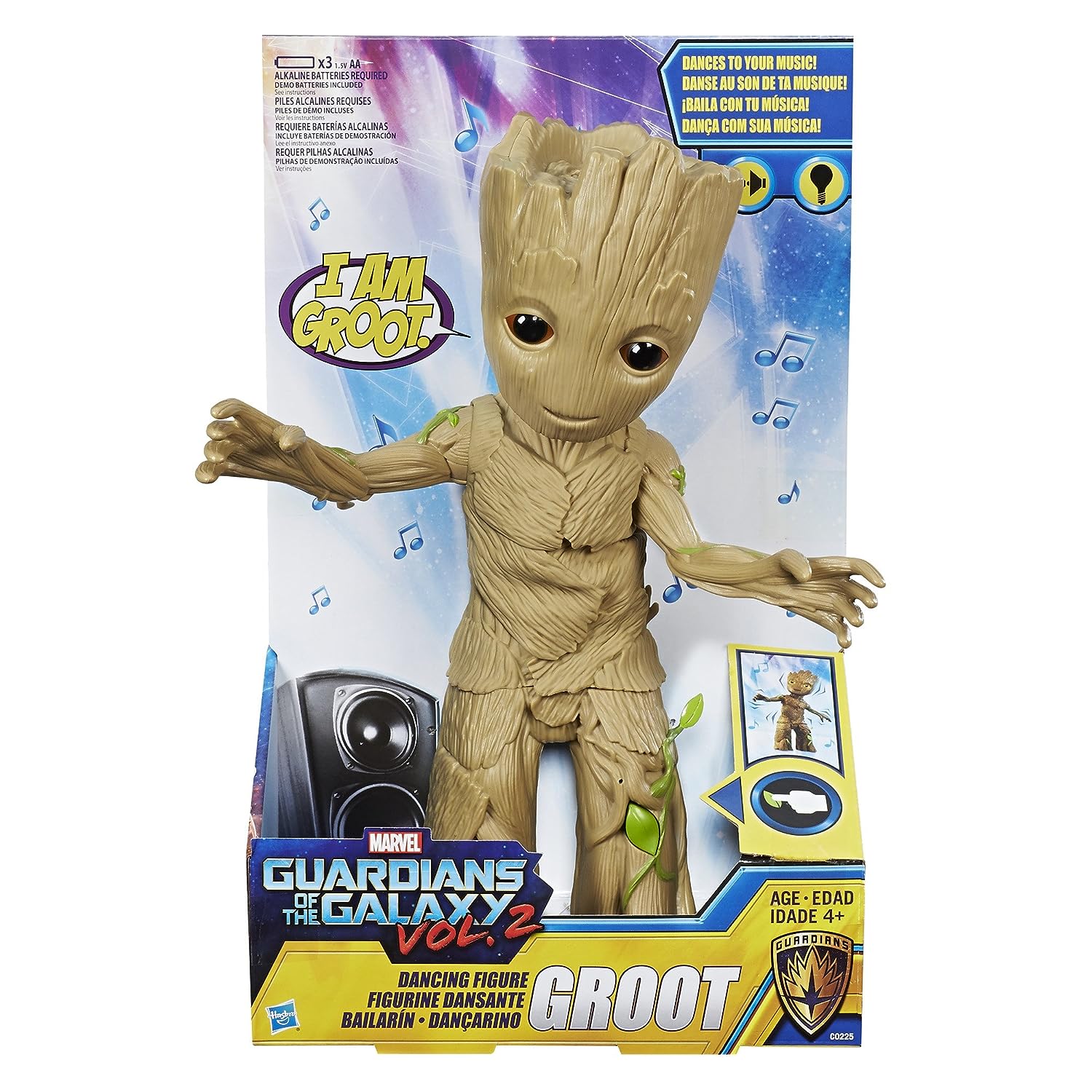 Everybody’s favorite character from one of the hit movies this year, Guardians of the Galaxy Vol. 2! This is an 11.5in Groot figure that can dance to internal music and detect external music to dance to. You just have to have it. Available on Amazon. 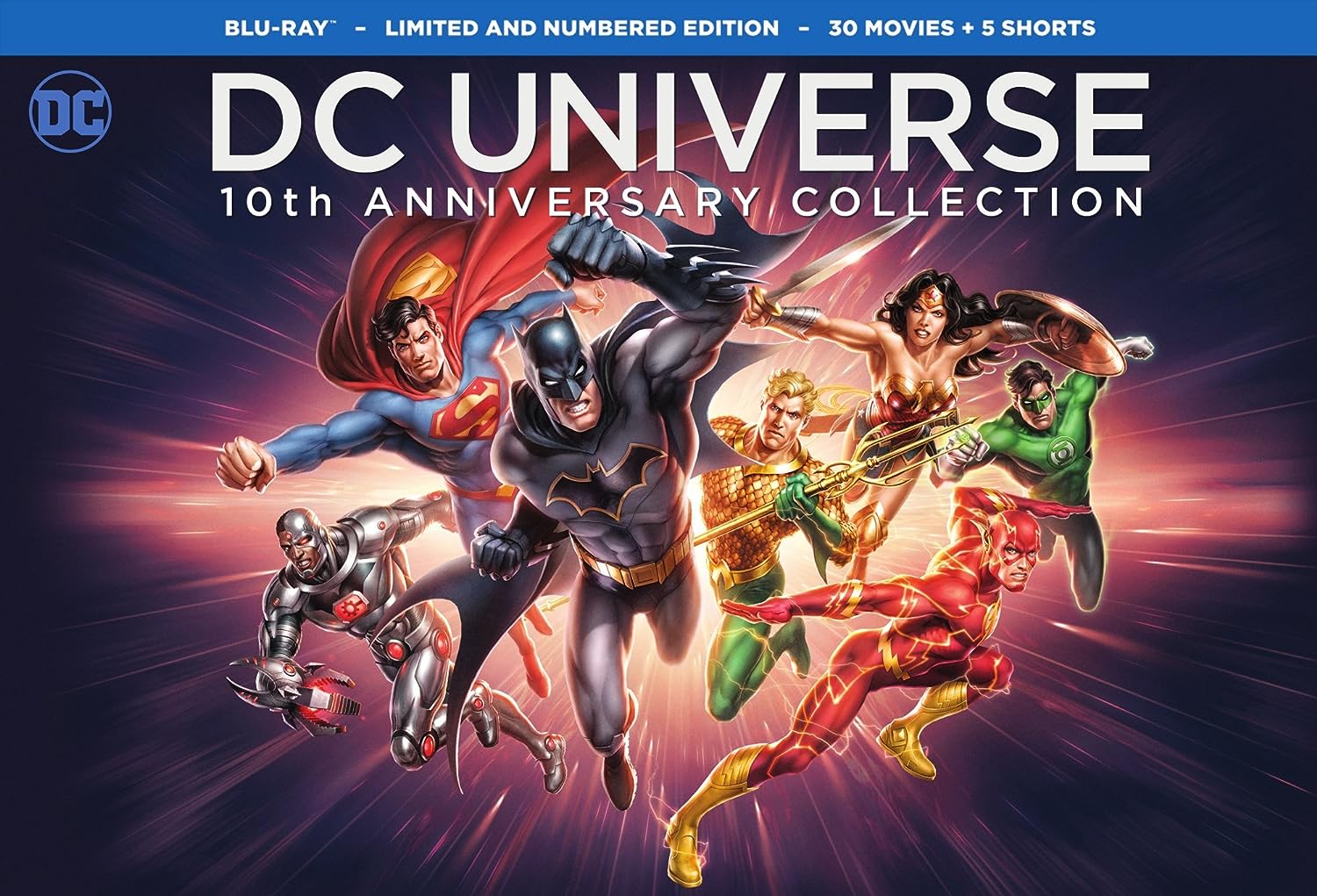 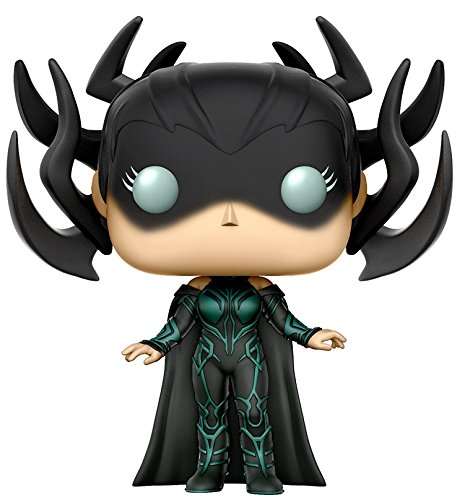 The most badass villain in 2017 cinemas now comes in Funko Pop! It’s 3.75in tall and definitely a must-have. I don’t think I need to say much, it’s just so good. Available on Amazon. With DC Comics’ Doomsday Clock newly ongoing and a Watchmen series coming to HBO, this annotated edition is perfect to remind anyone why Watchmen is a masterpiece. This contains notes and commentary by Leslie S. Klinger, interviews with Dave Gibbons, and previously unseen original source material. Available on Amazon. 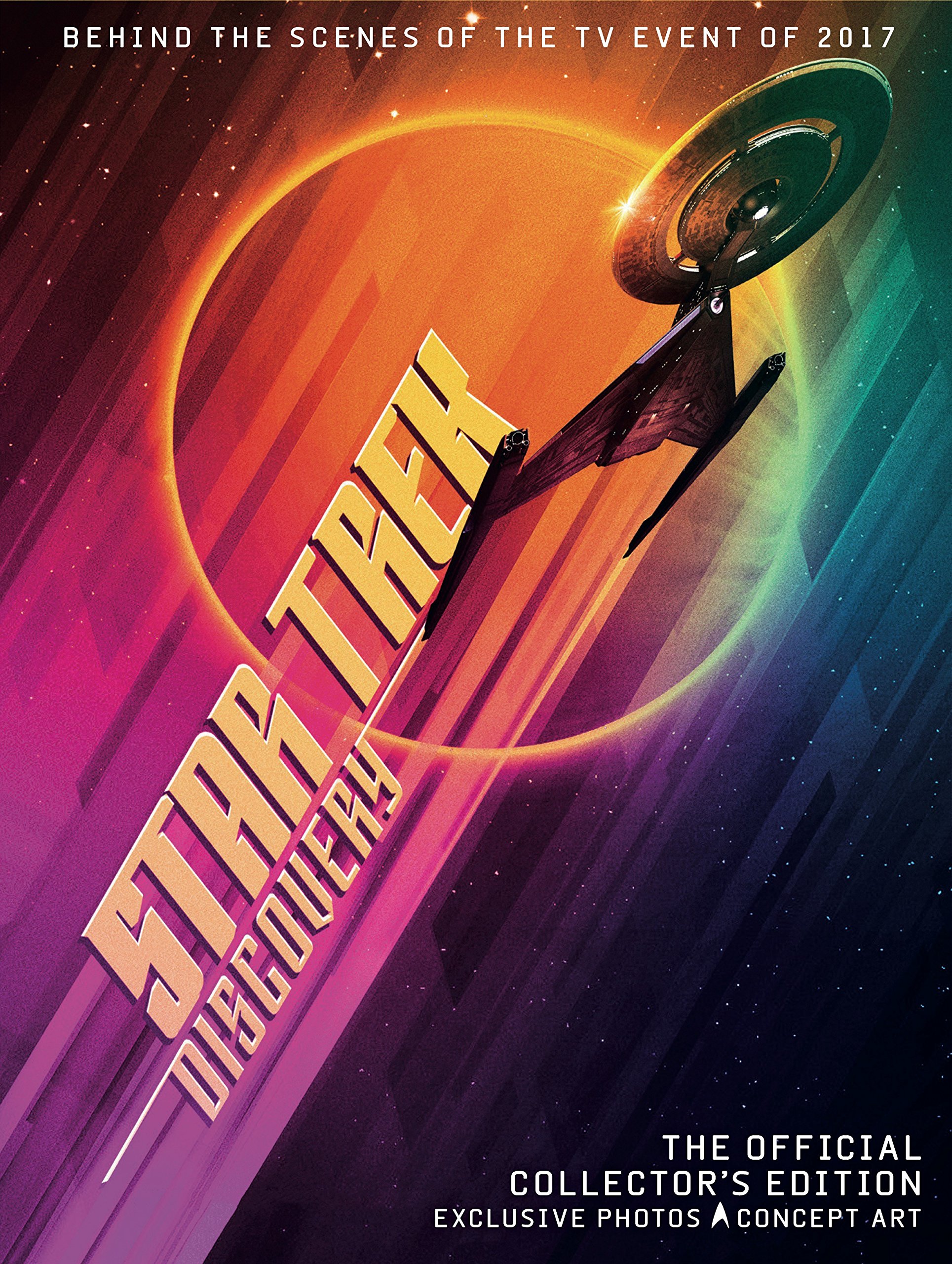 The Official Collector’s Edition is a great companion to the hit new Star Trek: Discovery series. It’s an essential guide with images and production artwork taking you behind-the-scenes of the show. Available on Amazon.

The second Deadpool movie is coming out next year! One way to spend that waiting time is with this Monopoly: Deadpool Edition you can enjoy with all your friends. Available on Amazon. 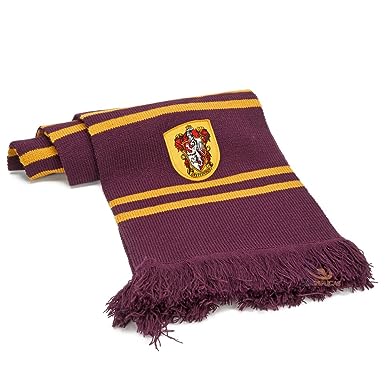 This year marked the 20th anniversary since the first book, Harry Potter and the Philosopher’s Stone was published. This officially licensed Harry Potter ultra-soft knitted scarf is the perfect winter gift for every Potterhead. Available on Amazon. 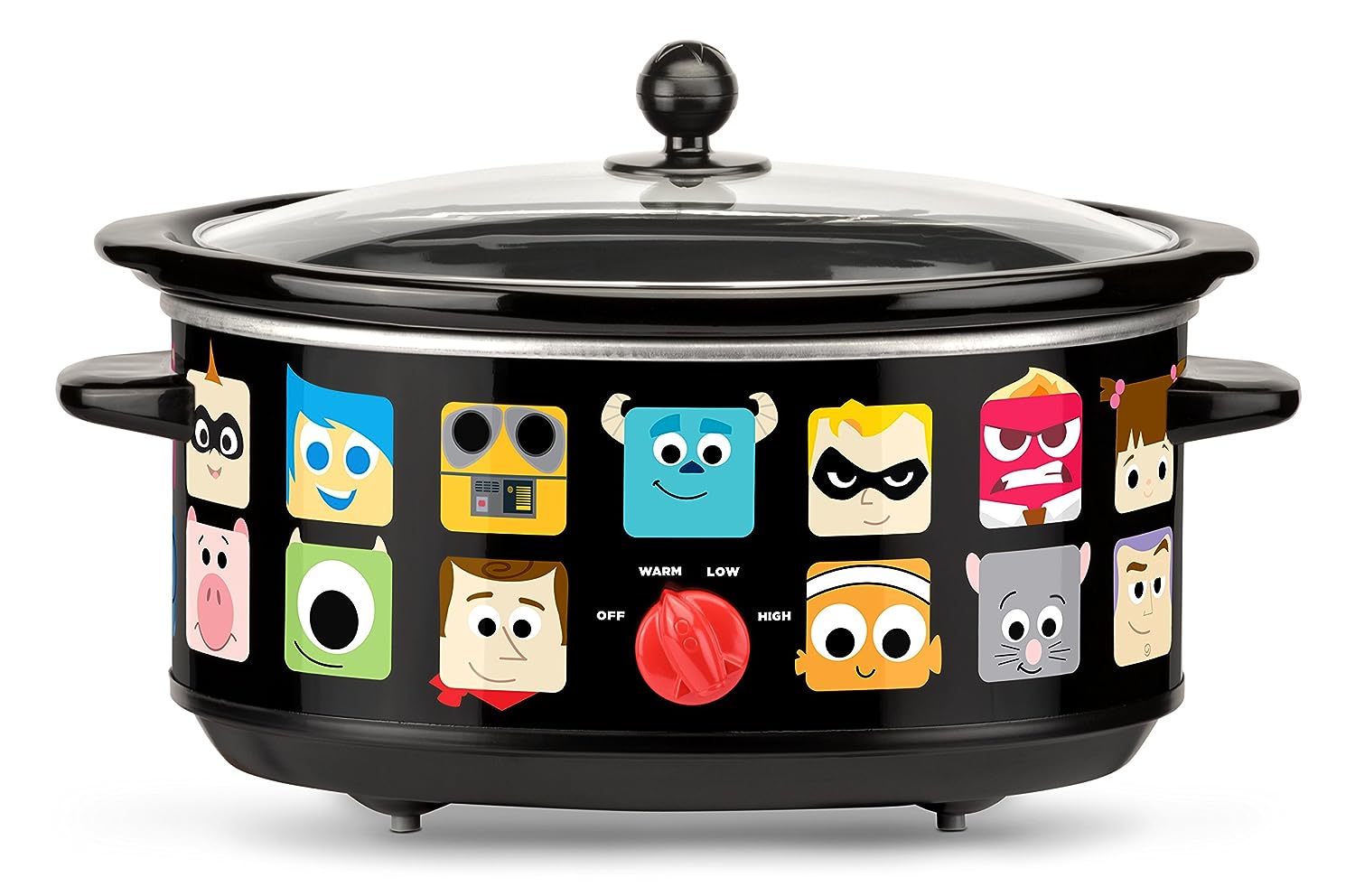 Pixar is always good for everyone. This Disney Pixar black oval slow cooker has a 7-quart removable stoneware insert, adjustable temperature dial, and non-skid rubber feet. You’ll need it for all the holiday meals. Available on Amazon.

This fancy, officially-licensed set of four 16-oz pint glasses can accompany you and your friends as you re-watch your favorite Game of Thrones episodes. It features the Stark, Targaryen, Lannister and Greyjoy sigils. Available on Amazon.

Got the perfect gift for your loved ones from the list above? Let us know in the comments below and share the list with your friends!