Set Sail on an Open-World Adventure in ‘One Piece: World Seeker’

Go beyond the Grand Line with Luffy and the Straw Hat Pirates in One Piece: World Seeker, a new open-world adventure coming to PlayStation 4, Xbox One, and PC in 2018.

In celebration of One Piece’s 20th anniversary, Bandai Namco wants to submerge players in a new open world adventure with Luffy at the helm. Described as being the biggest One Piece game to date, the publisher promises an all-new tale in an “expansive and seamless world,” allowing unique opportunities for the Straw Hat to put his Gum-Gum abilities to use. 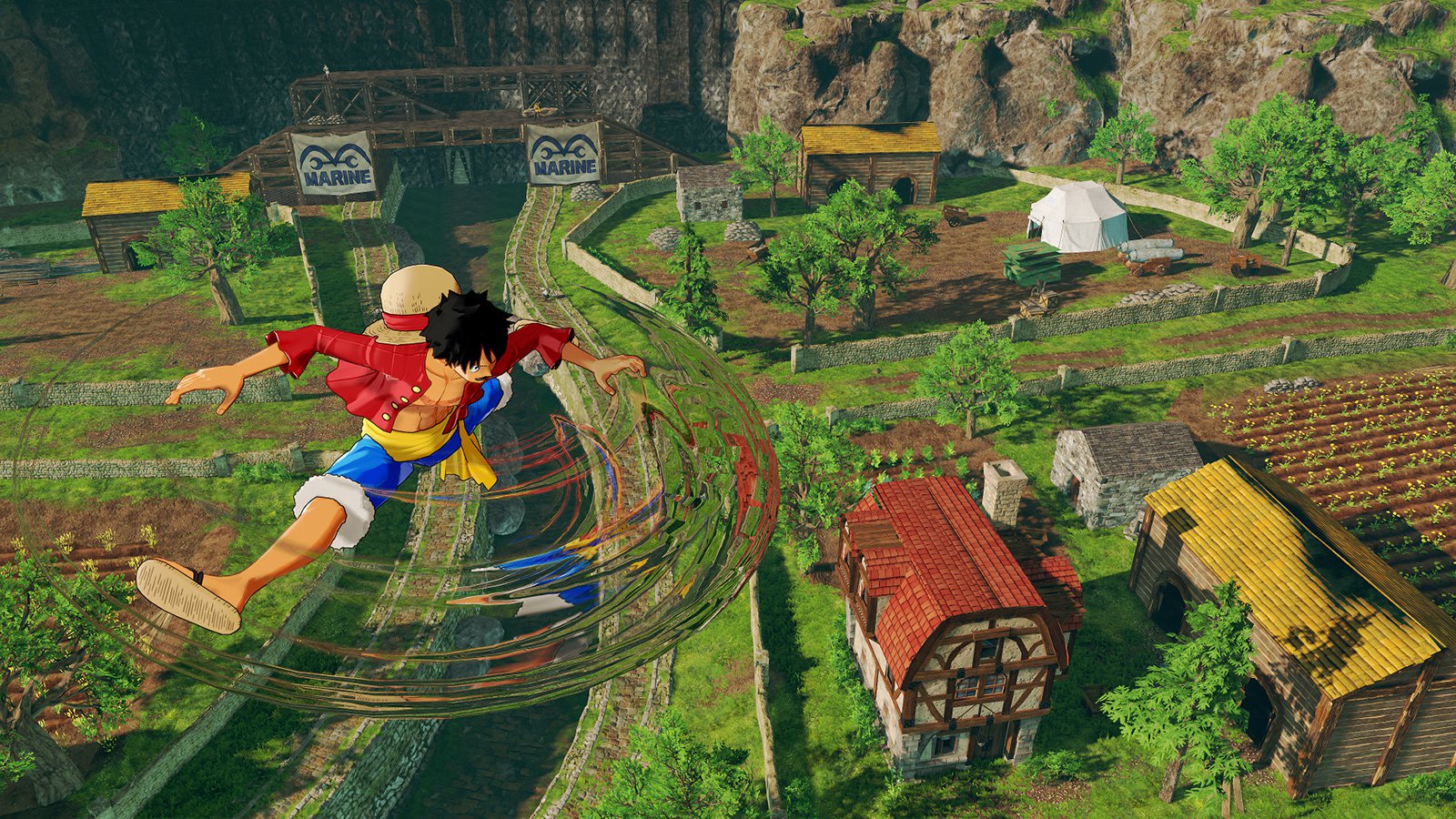 Unlike the previous fighting-style game One Piece: Burning Blood and the Musou-style One Piece: Pirate Warriors, as of now, it seems Luffy will be the only playable character. Luckily, we can look forward to a trailer and more details on the Straw Hat Pirate’s next adventure coming out of Jump Fiesta later this week.

The possibility of a One Piece game with sailing similar to Assassin’s Creed: Black Flag has me beyond excited. What would you like to see included in One Piece: World Seeker? Will you be disappointed if Luffy is the only playable character?

View all posts by Jordan Jones