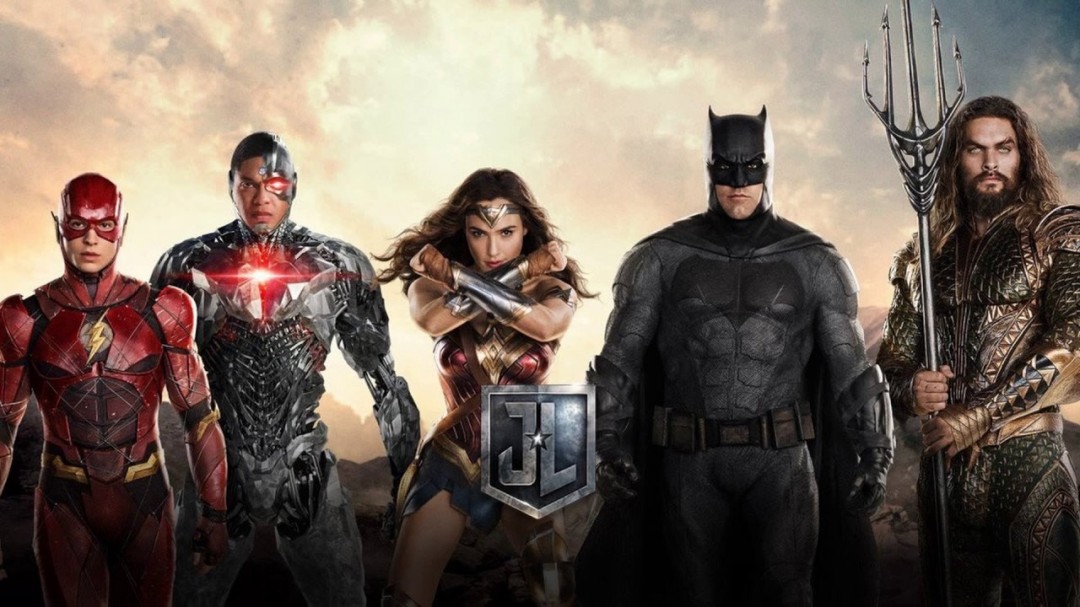 Back in 2013, when Man of Steel premiered, no one thought of the possibility of uniting DC’s iconic heroes on the silver screen, but now, 4 years later, we are in less than a month to see the League finally uniting for the first time.

All of this began with Zack Snyder’s Batman V Superman Dawn of Justice when we saw Clark Kent, Bruce Wayne and Diana Prince meeting in the flesh, and with some brief cameos from Flash, Aquaman and Cyborg.

Next month, we will see our heroes right where we left them, mourning Superman and forming a team to defeat Steppenwolf who, along with his army of Parademons, is in search for the three Mother Boxes left behind during the New Gods’ first war with Earth.

For some time, after Justice League was announced, many of us thought that the villain of the film will be Darkseid, the ruler of Apokolips and main threat of the League, but maybe the studio decided to keep him for the sequel, that is reportedly already in development.

In a recent interview with Total Film, actor J.K. Simmons -who will make his debut as Commissioner Gordon in Justice League- talked about his character and revealed that the script for Justice League 2 and The Batman are currently being written.

In the past few months, the DCEU has suffered some changes, with the announcement that they will have a main universe and some separate films, but their film slate has remained as it was announced back in SDCC 2017.

Originally, Justice League was going to be a two-part film with Zack Snyder directing, but now, after announcing that both Justice League films will be stand-alone and Zack departing from post-production of the first film, it looked like things have definitely change for the League.

However, with this announcement, it seems like Warner Bros. not only has faith in the upcoming film but also has a bigger plan for their DCEU, no matter how unscattered things may seem for us.

What do you think about this news? What would you like to see in Justice League 2?
Let us know in the comments below!