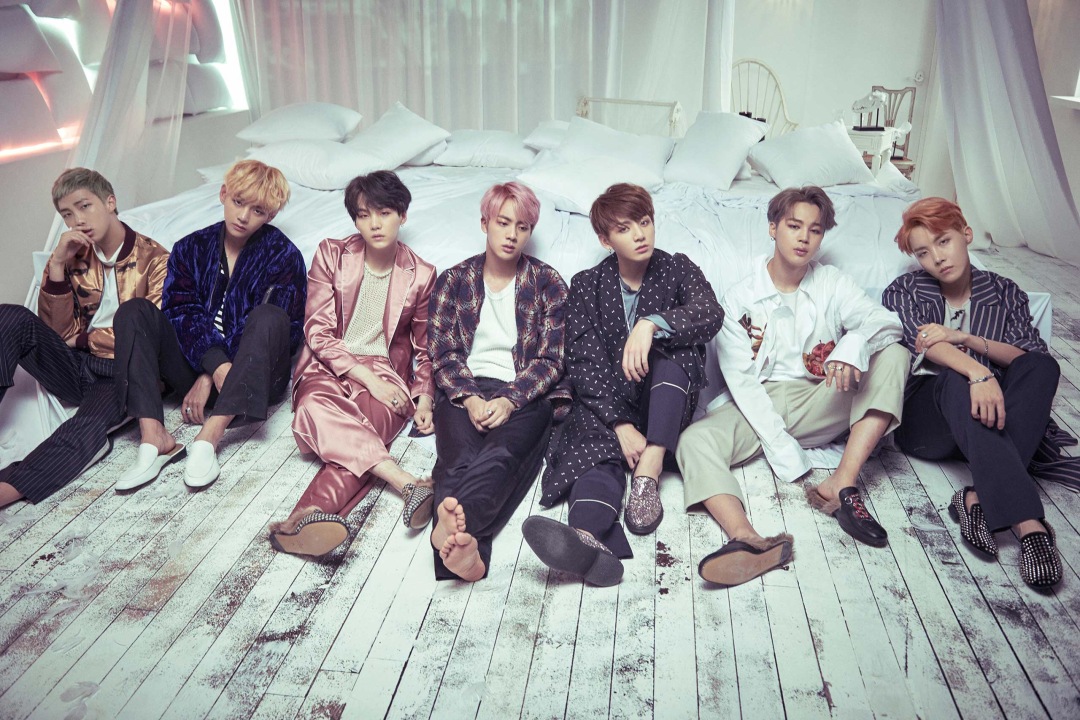 Psy did it! The Wonder Girls did it! CL from 2NE1 did it! And now K-Pop Sensation BTS has done it. As of September 25th, the boy band entered the Billboard Hot 100 Chart at No.85 with their new single DNA. Charting on Billboard was one of their goals upon releasing their newest album Love Yourself: Her and they did just that.


The artists mentioned earlier are the only other K-Pop acts to have charted in the American market on the Billboard Hot 100. In celebration, fans from all over the world started a hastag on twitter #BTSHOT100 and it became the number one trending topic on social media. That’s a dope way to celebrate, don’t you think? On top of that, the group’s overall album debuted at No. 7 on the Billboard 200. Their music is the gift that just keeps on giving.
This is definitely an epic moment to be celebrated. We here at Geeks of Color want to extend our biggest, geeky CONGRATULATIONS to BTS and we are hopeful that this is just the beginning of a new era of success for them!

How many of our GOC fam are K-Pop fans? Say congratuations and share your thoughts about the news in the comments below.

BTS’ new album Love Yourself: Her is available for download and streaming on all music platforms.

I'm a Storyteller and my Petty Powers are deadly! View all posts by Champ Johnson