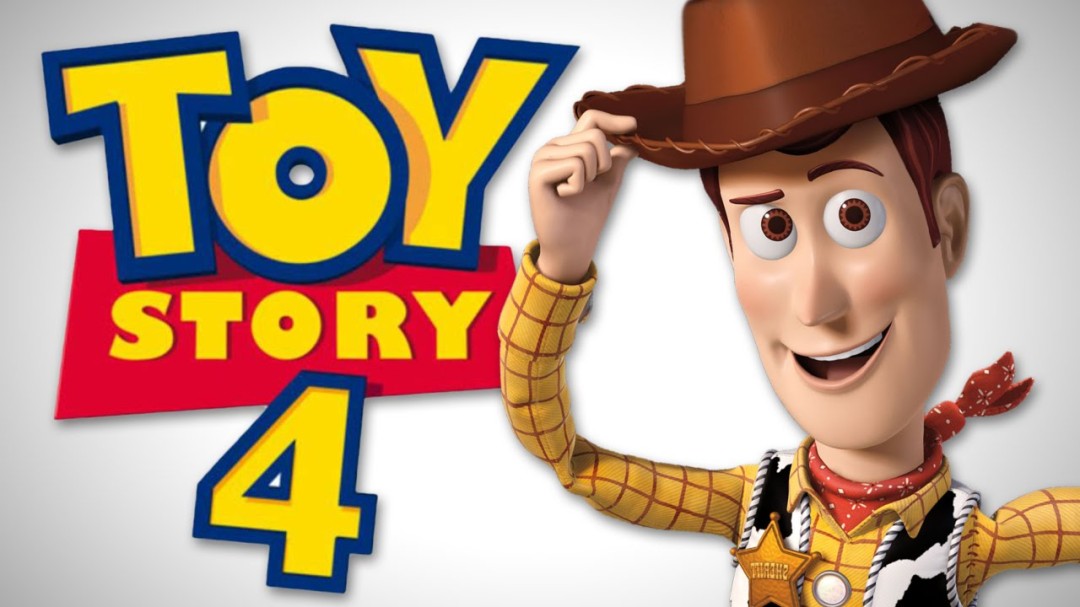 Josh Cooley Is The Director of ‘Toy Story 4’

Today, at D23 Expo, Disney Animation Panel happened, and Pixar took the chance to announce, among other things, that Josh Cooley will direct Toy Story 4 and that the film will be produced by Jonas Rivera.

Cooley had previously directed the animated short Riley’s First Date back in 2015, but Toy Story 4 marks his directorial debut on an animated movie. He has been working with Pixar since 2004, as a storyboard artist on The Incredibles, although he was uncredited.

In that same panel, it was reported that an actor who has been an all previous Toy Story films will soon begin to record his lines, but no specifications on who that actor is going to be. It could be Tom Hanks, Tim Allen,… 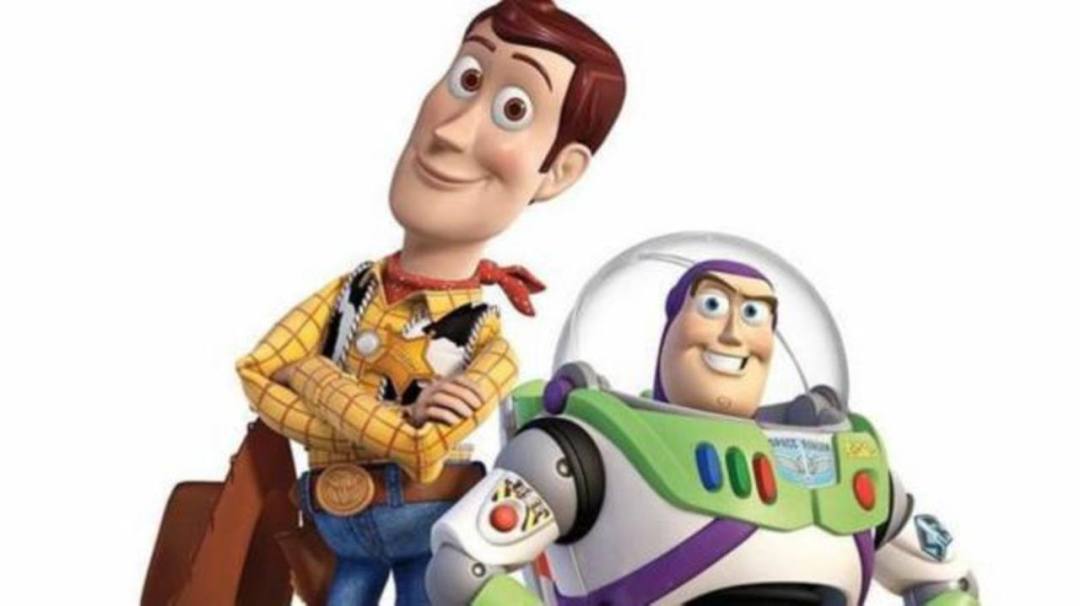 No details were revealed about the plot, but according to IMDb, the story will follow Buzz and Woody as they try to find a toy that was given away by Andy, Bo Peep.

What do you think about this news? Are you happy there’s going to be a Toy Story 4 movie?
Let us know in the comments below!