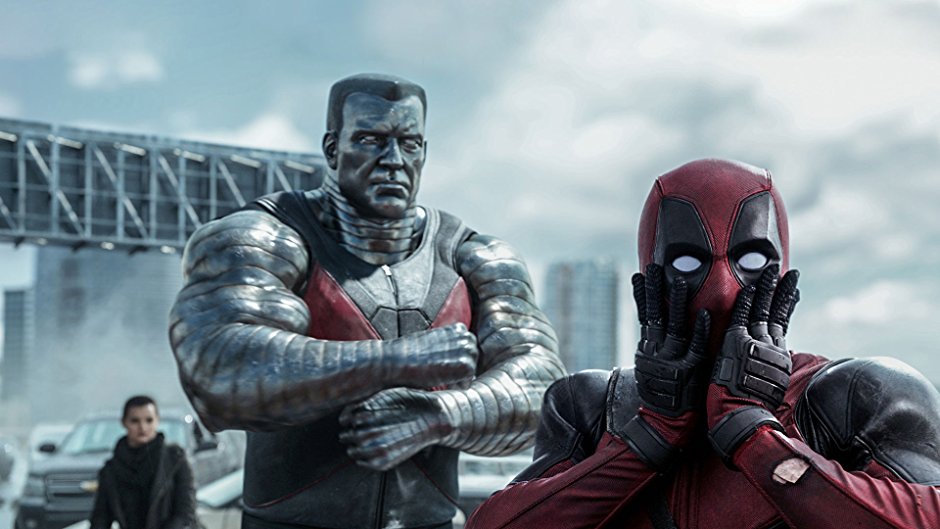 Omega Underground discovered that Deadpool 2 (Love Machine) has begun filming in Vancouver. CTV News Vancouver reported that production crews have been seen arriving at Hatley Castle, the location used for the X-Mansion/Xavier’s School For Gifted Youngers in multiple X-Men films.

Deadpool 2‘s publicist has also confirmed the crew landing on Vancouver in a statement below:

Film crews took over Hatley Castle, which has long stood in for the Xavier Institute in 20th Century Fox’s X-Men films, at Royal Roads University Friday. An air of mystery still surrounds the shoot as the university and the South Island Film Commission wouldn’t confirm details, only saying a production was filming at the castle.

Friday was the only day of filming scheduled for Hatley Castle.

It is interesting to note that this means Deadpool 2 is ten days ahead of schedule, with previous reports showing that official filming wasn’t supposed to begin until this coming Monday, June 19th.