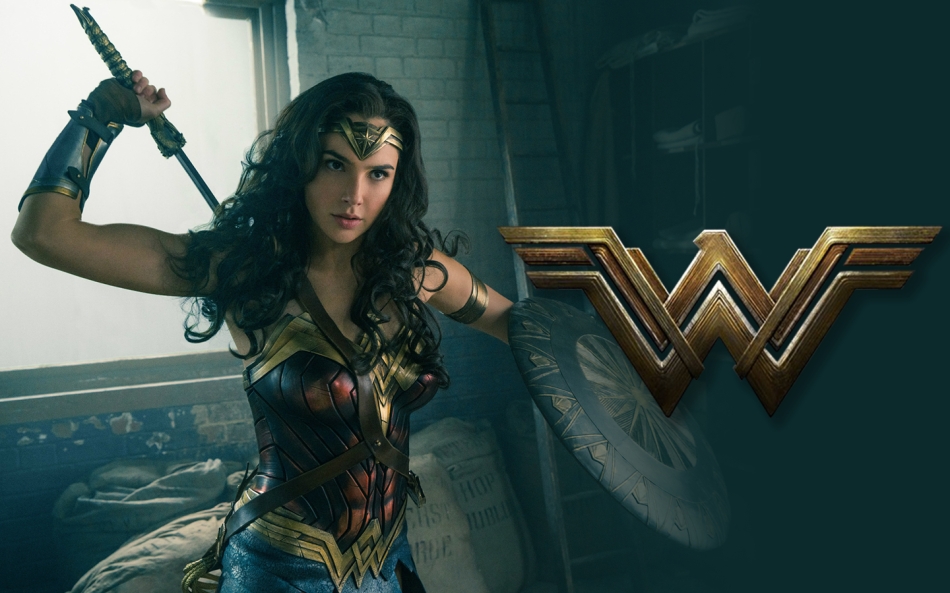 With the official theatrical release of Wonder Woman finally upon us this Friday, the film’s star, Gal Gadot, had a lot to say about what makes Diana relatable in a recent interview.

While chatting with CinemaBlend, Gadot said, that despite Diana’s strength and abilities as a warrior, she still has a vulnerable side and imperfections that make an audience better understand her and give them more to connect to:

“It was really important for Patty and me that this character will be relatable. And I think the fact that she’s the most powerful warrior, but she can also be vulnerable; and she can be confident but confused; blunt, but curious. There’s so many different qualities to her character that makes her not perfect and easier for us to relate. She’s still Diana, but nowadays she’s wiser and more educated about the complexities of life and the world and mankind. But she’s always full of compassion and warmth and love for everyone.”

It’s great to see the balance both Patty Jenkins and Gadot are emphasizing with the character. The pair have certainly hit the nail on the head in portraying Diana as someone who is both powerful and a warrior, yet kind and compassionate.

The early reactions to the film have been positive and according to a Fandango poll, Wonder Woman is the most-anticipated summer movie – perhaps in part because the characterization hits all the right marks.

Wonder Woman is in theaters this Friday (June 2)!