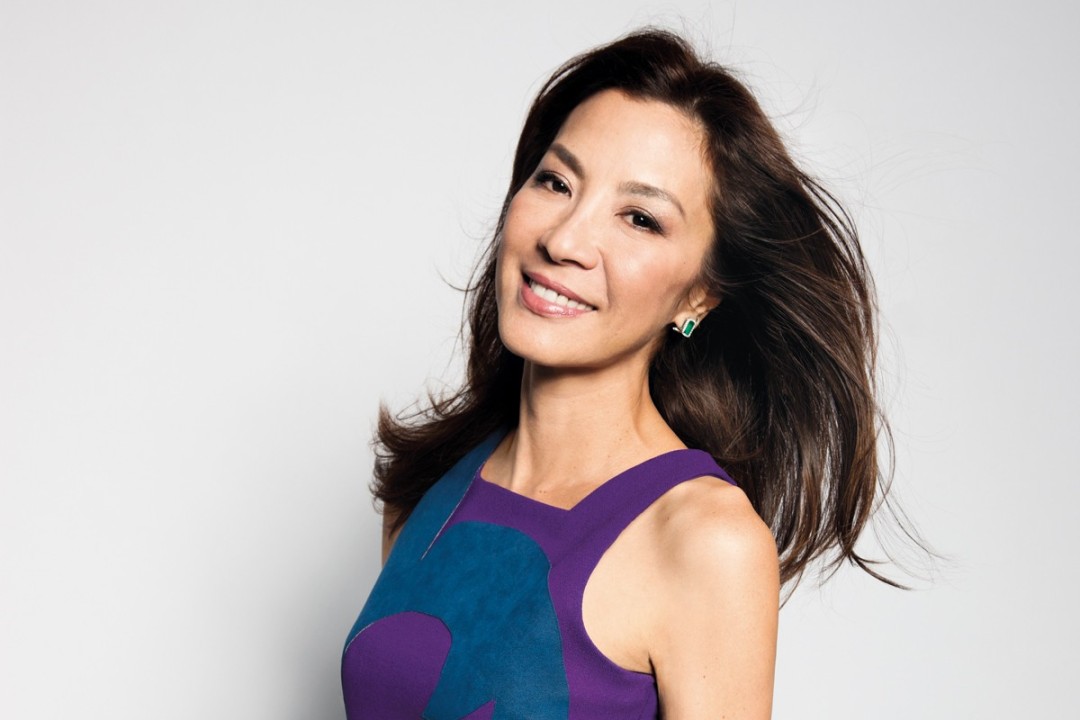 After the exciting news of Constance Wu starring in Warner Bros adaptation of Kevin Kwan’s New York Times best-selling Crazy Rich Asians, a question remained of who else will soon be joining the all-Asian cast.  We have now learned that the talented Michelle Yeoh will star alongside Wu in this film directed by John M. Chu.

Crazy Rich Asians follows Rachel Chu (Wu) who is an American-born Chinese economics professor traveling to Singapore to visit her boyfriend Nick’s hometown for his best friend’s wedding.  There, Rachel is thrown into Nick’s wealthy family and social circles, where it appears that her beau is a highly eligible bachelor.  This makes Rachel a huge target of jealousy and oncoming attacks from several women.

Yeoh, a Chinese Malaysian actress, has garnered much success in both American and international productions, such as Crouching Tiger, Hidden Dragon and 1997 James Bond film Tomorrow Never Dies.  She is also slated to star in a reoccurring role as a starship captain on Bryan Fuller and Alex Kurtzman’s new series Star Trek: Discovery.

One thought on “Michelle Yeoh Cast in Crazy Rich Asians”